Hellblade’s mandatory permadeath mechanic is proving to be divisive

After years of development, today Ninja Theory’s brand new game ‘Hellblade: Senua’s Sacrifice’ releases on PC and PS4. Many reviews so far have been positive but there is one part of the game that is proving particularly divisive. Hellblade features a unique, mandatory permadeath mechanic that deletes your save file if you die too many times.

The reason for this mechanic is tied in to the main narrative of the game. If you want to go in blind then skip this paragraph as there will be some light spoilers for the first 20 minutes or so of the game. Early on in the game, you encounter an enemy that you can’t beat, once defeated, Senua’s hand gets covered in black tendrils, referred to as ‘the rot’. Throughout the game, the more you die, the more the rot spreads. If the disease reaches your brain, it is game over as Senua will succumb to her illness. This forces your save to be wiped. 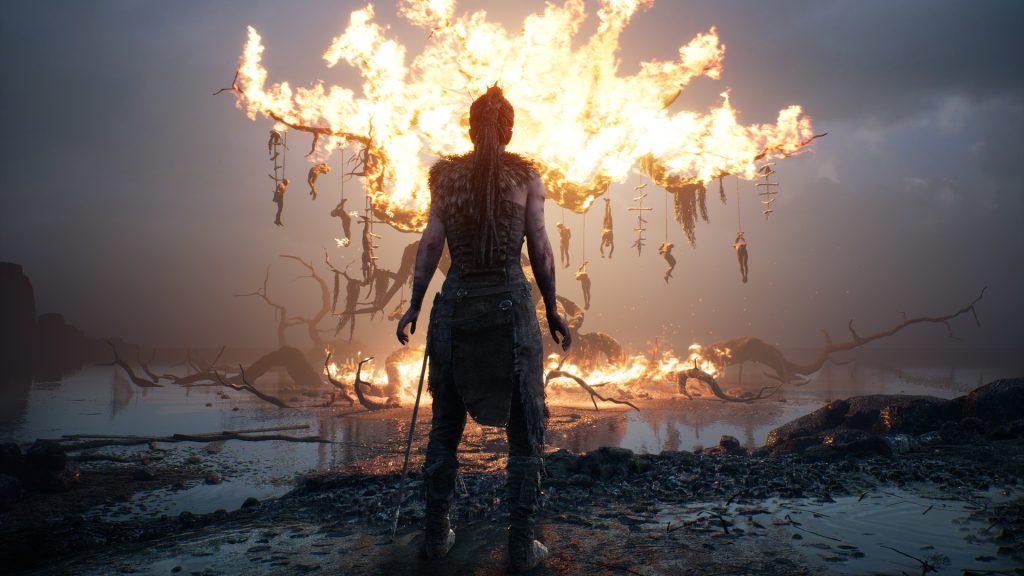 Since the game has only been out for a few hours, we don’t know exactly how many in-game deaths it takes to lose your save file but we do know that this particular mechanic is tied into the mental health theme of the main game.

For some, this mechanic is an innovative way to tie gameplay into the narrative and raise the overall stakes. Others disagree completely and would rather have the option to turn it off.

While some completely accept this as an interesting game mechanic, others would rather have the option to turn it off. Popular game critic ‘TotalBiscuit’ for instance does not seem to appreciate the mechanic, branding it as an outdated waste of time. Meanwhile, former GameSpot video presenter and NoClip founder, Danny O’Dwyer is more positive on the idea. The folks over on the r/games subreddit are debating the mechanic’s merits/pitfalls too.

Permadeath modes are generally well liked when they are optional and part of games that offer replay value. However, with HellBlade: Senua’s Sacrifice, the situation is a little more complicated, as it is a short 8 hour story driven game, rather than something that is meant to be played multiple times.

KitGuru Says: I’m still very interested in picking this up and playing it. However, I’m not the biggest fan of permadeath, nor do I really have the time to restart a game these days should I lose all my progress. With that in mind, I may hold off until I know how many deaths it takes to lose your save. What do you guys think of Hellblade’s permadeath mechanic? Is it innovative, or is it something that really should be left optional?

Previous Netflix UK’s Rick and Morty blunder shows why piracy is still relevant
Next Intel’s 8th generation CPUs are going to be revealed this month, release later this year