As fun as I am finding Mass Effect Andromeda at the moment, the game has plenty of shortcomings, some of which include various bugs and in-game issues. Fortunately, Bioware is already working to fix Andromeda's problems, with the next patch focussing on various bugs, performance drops and unintended progression blocks.

While Bioware is still mulling over ways to improve Mass Effect Andromeda's character creation and animation, in the meantime we can expect plenty of cleanup in other areas. For starters, here are the performance fixes coming in the next patch: 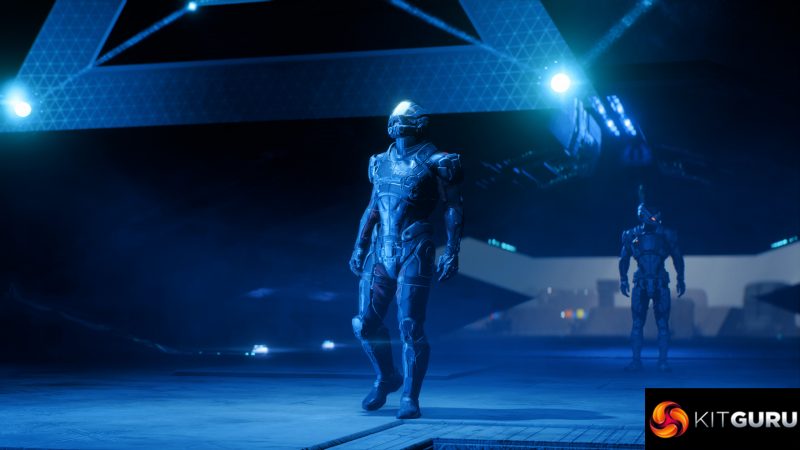 Some changes are also being made to squadmates to stop them from teleporting on top of the player and following when told not to. The PS4 is getting a few fixes, including a bug that would see Ryder frozen in mid-air if you skipped too many cutscenes. The game will auto save more often and while there is a proper fix coming for specific quests not triggering the next stage, in the meantime players can force progression by leaving a mission area and returning.

Finally, there are a few more ‘general' fixes for all platforms:

KitGuru Says: This patch should start rolling out this week. Hopefully the next batch of fixes follows shortly after, though I must admit, I've encountered way more issues on the Xbox One version of the game compared to the PC.

Previous Cyberpower, Cooler Master and BattleBot at Maker’s Faire
Next Surface Book 2 and Surface Pro 5 may not appear next month after all