Home / Software & Gaming / Here is when World of Warcraft Legion unlocks in the EU, US and Australia

Here is when World of Warcraft Legion unlocks in the EU, US and Australia

World of Warcraft: Legion unlocks very soon and as with every expansion launch, there is going to be a lot of players waiting to get in immediately. If you want to be amongst the first to get started in the expansion, then you will be glad to know that the unlock times have been announced for the EU, North America and Australia. 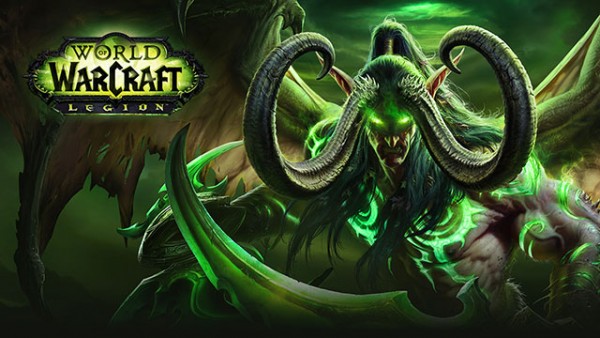 After many World of Warcraft players were left disappointed by Warlords of Draenor, there is a lot of buzz surrounding Legion, which will see the alliance and the horde face off against a demon invasion. Demon Hunters are now a playable class, and much of the expansion’s story will involve new artefact weapons, which will level with you from 100 to 110.

KitGuru Says: I recently put Legion on my most anticipated game release list for the rest of 2016, so I am quite eager to jump in myself. Are any of you planning on returning to WoW for the new expansion? Are you holding off to see what people think first or will you be logging in on day one?