Hitman’s last episode is out but expect significant future updates

While IO Interactive is currently mulling over the idea of a Hitman ‘season 2’, those who bought the original game this year and stuck with it through the episodic run may want to keep checking in on it, as the developers have confirmed that Hitman will be receiving on-going support. This support will go beyond bug fixes though, as there will be significant additions to the game in the weeks and months ahead.

The first of these significant updates has arrived today and focusses on improving the offline play experience by adding an ‘offline profile’, which will allow you to continue to access your items and gear collected while not connected to the game’s servers. This includes elusive target rewards, challenge packs, weapons and gear. 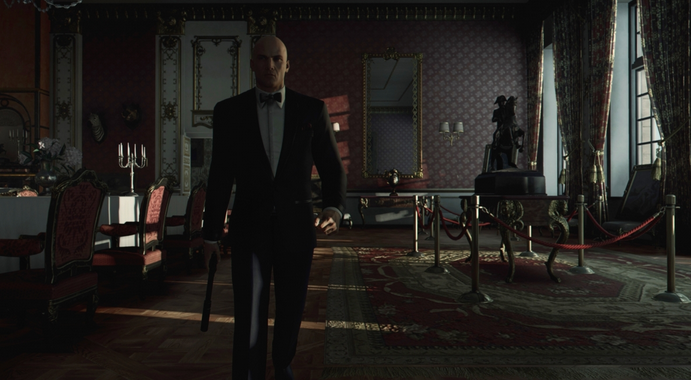 This update will also allow players to add a check mark next to completed opportunities to keep better track of what you have left to do. For completionists, the Hitman Stats page has gone under a few changes too, making it easier to see how close you are to completing level mastery and challenge modes.

For those running this game on PC, here is a list of fixes that this patch also brings along:

KitGuru Says: Hitman 2016 turned out to be a pretty great game and while the episodic format seemed like an odd choice at first, it appears to have worked surprisingly well for the series. Have any of you been playing Hitman this year? Will you continue to play now that the main episodes have all been released?