Recently, rumours began circulating that Sony’s next major PlayStation exclusive, Horizon Forbidden West, would be pushed out of 2021. Last night, Sony officially confirmed it, citing the COVID-19 pandemic as the reason behind the delay.

Horizon Forbidden West will no longer be releasing on PS4 and PS5 in 2021. Instead, the game is scheduled for the 18th of February 2022. The game isn’t lagging too far behind and is in the “final stage of development”, but an extra couple of months were deemed necessary to reach Guerrilla’s targeted quality level. 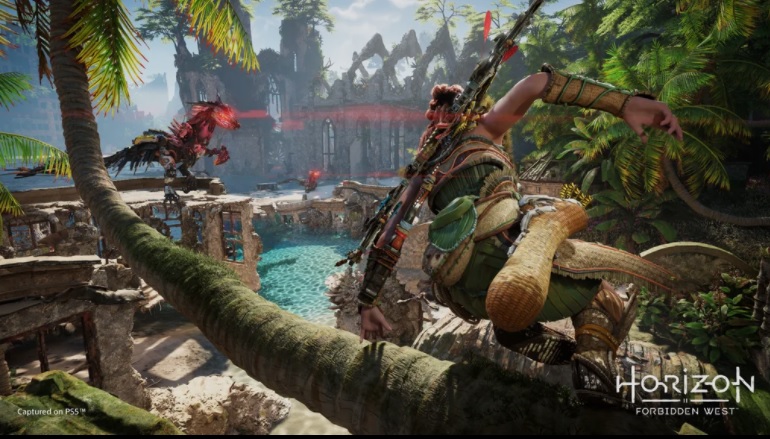 In a PlayStation Blog, Horizon Forbidden West director, Mathijs de Jonge, said: “our teams were hugely impacted by the global pandemic; we have been adjusting to new workflows, protocols, and other challenges, while keeping our teams safe and prioritizing a healthy work/life balance.”

He added that when gameplay was shown a few months ago, the development team had “just passed a major milestone” and “entered the final stage of development”, but ultimately, the studio was “uncertain” if it would be able to polish the game to the level it strives for in time for a 2021 launch. As a result, the game will be joining a growing list of titles releasing in February 2022.

KitGuru Says: I was expecting a slightly longer delay, but it seems Horizon Forbidden West won’t be too far behind its initial 2021 window. Were many of you looking forward to this game?

Previous iPhone 13 rumoured to let you unlock phone while wearing a mask
Next Saints Row reboot revealed, releasing in February 2022