Over the weekend, we've seen an influx of new user reviews for Cyberpunk 2077 on Steam. The game is currently 50% off for the Steam Autumn Sale and so far, the game is being positively received, boosting the game to a ‘very positive' overall rating.

Over the weekend, over 15,000 new reviews were posted for the game, and with it, a wave of positive feedback came. Currently, Cyberpunk 2077 is one of the global top sellers on Steam and thanks to new reviews, it also has a ‘very positive' overall rating, up from a mixed reception back at launch. 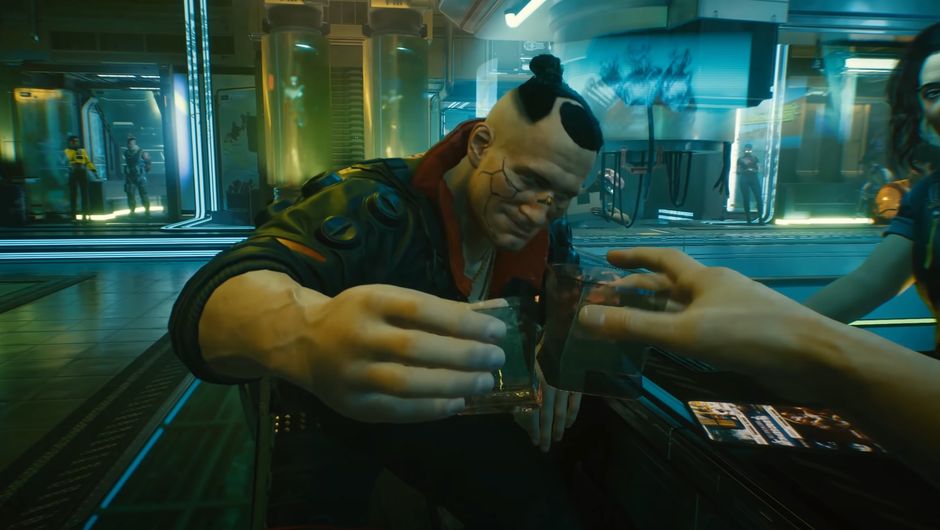 As you might imagine, some of the people behind Cyberpunk 2077 are pleased with the outcome. For instance, quest director, Pawel Sasko, thanked fans for the positive feedback.

Over 15K very positive reviews in the last days, while both #Cyberpunk2077 and #TheWitcher3 are on the global list of Steam top sellers 🥺

Thank you so much! 😭 pic.twitter.com/SMEMErm5Hm

Currently, CD Projekt Red is working on the next-gen console versions of Cyberpunk 2077, as well as remaining free DLCs and the first paid expansion for the game. All of this, in addition to new patches, is due to arrive in 2022.

KitGuru Says: Cyberpunk 2077 has been getting a lot of love over the weekend. Have many of you played the game in recent months?