Injustice 2 takes the number one spot in UK game sales

It looks like the fighting game genre has its first number one seller for the first time in two years. On Friday, Warner Bros and Mortal Kombat studio NetherRealm launched Injustice 2, which has swiftly become the No.1 selling game in the UK.

Injustice 2 is the first fighting game to make it to the number one spot since Mortal Kombat X in 2015, which was also developed by NetherRealm. If you've never played Injustice before, it's a DC-themed fighter with a fantastic storyline. The sequel picks up after the events of the first game and really succeeds in taking everything to the next level. If you've ever wanted to see the Justice League in a ‘Civil War' scenario, then Injustice is the game to play. 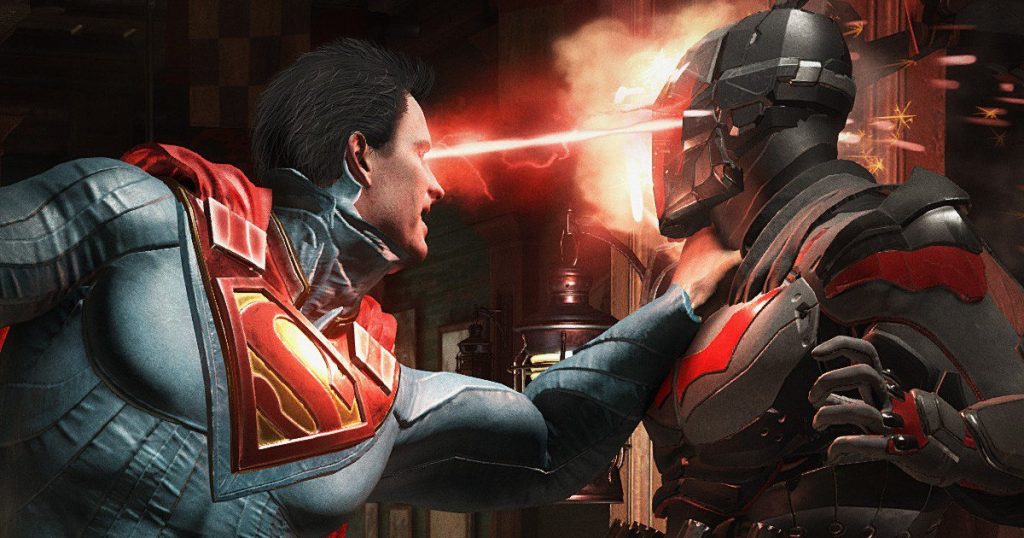 Injustice 2 launched on Friday with a 63/37 split between PS4 and Xbox One respectively. Following Injustice 2 is Sony's new PlayStation VR exclusive Farpoint. Bethesda's Sci-Fi thriller ‘Prey' has been bumped down to number four.

Here is the full UK top ten for this week:

KitGuru Says: I spent most of the weekend playing through Injustice 2 and it was incredible. The campaign is well worth experiencing as in my opinion, it trumps every DC live-action movie to date. The motion capture and animations are top-tier as is the voice cast. Have any of you picked up Injustice 2 already? Any plans to grab it, or are you going to be waiting for a PC release?