IO Interactive set to downsize, still no word on the rights to Hitman franchise

Update: Following last week's reports surrounding the breakup between Square Enix and IO Interactive, the studio has announced that it is having to cut jobs. This was IO Interactive's first official statement since being dropped by Square Enix a few weeks ago.

An update from the studio: pic.twitter.com/k0aoms5cOQ

Unfortunately, there is still no official word on IO keeping the rights to Hitman, or whether or not a new publisher is going to step in and acquire IO Interactive outright. For now though, it seems the studio will downsize to stay afloat.

Original Story: Last week, we learned that Square Enix was looking to drop IO Interactive from its roster of studios. As of right now, Square Enix is looking to sell the studio off and as a result, there has been a lot of doubt over the future of the Hitman franchise. However, this week, a report is claiming that IO Interactive will retain the rights to its most famous series. On top of that, Hitman ‘Season Two' is also said to be around half-way finished.

According to sources speaking with the German publication Gamestar, IO Interactive still owns all of the rights to Hitman. This will allow the studio to continue to work on its second season of Hitman content, which was apparently set for a 2018 release date. A second season of episodic Hitman content has not been ‘formally' announced but developers working on the project have spoken openly about it in the past. 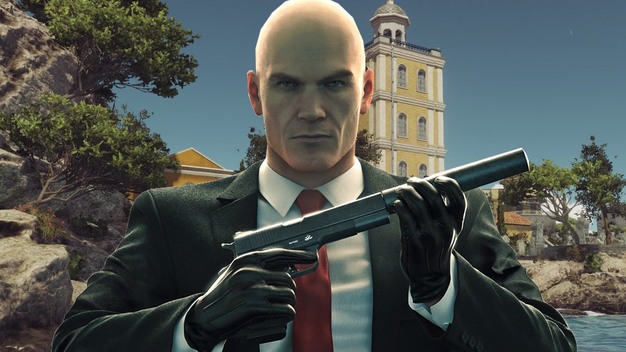 As for the future of IO Interactive financially? Currently, the studio is ‘looking for a new investor' so hopefully a publisher with deep pockets can swoop in and save the day. At the time of writing, IO Interactive has not commented on its situation with Square Enix but the studio may issue a statement later this week.

KitGuru Says: Traditionally, franchise rights remain with the publisher rather than the developer. However, in this case, it makes perfect sense for IO Interactive to hold on to Hitman. After all, it is the series they are most known for and will likely be key when it comes to attracting a new publisher.