Nvidia continues its mission to grow GeForce Now this week with another 12 games joining the library. Notably, Kena: Bridge of Spirits, which just launched to great reviews on PS5, is also available on PC and is streamable, as is Team 17’s latest title, Sheltered 2.

Kena: Bridge of Spirits is an action adventure title and was one of the first PS5 console exclusives to be announced by Sony in 2020. The game is available as of this week on console and PC, developed by newly formed studio, Ember Lab. Other notable additions to GeForce Now this week include Sable, World War Z: Aftermath and Sheltered 2. 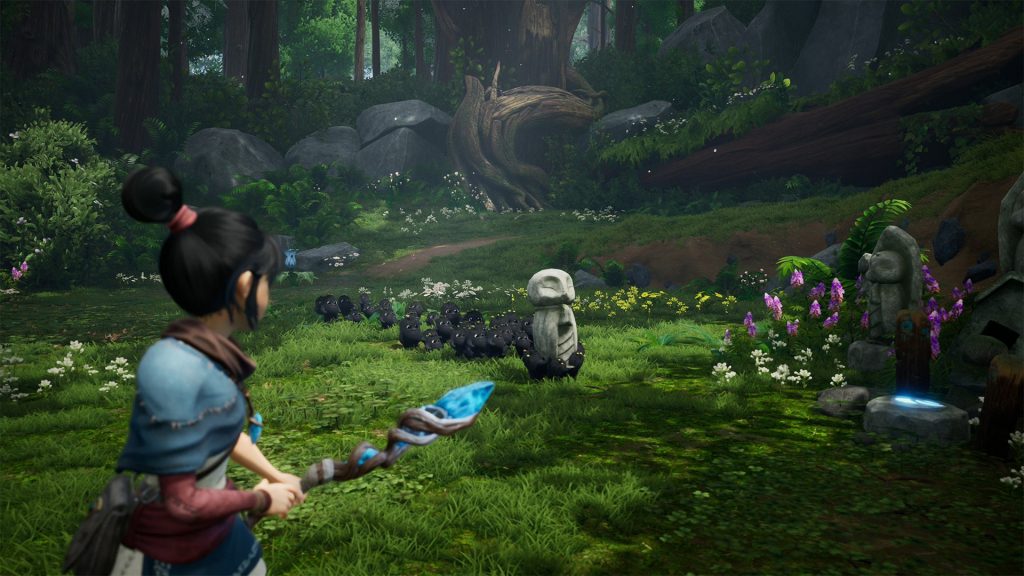