One of the biggest video game stories in recent years revolves around the Epic Games v Apple lawsuit, which saw the Fortnite creator have its biggest money maker banned from the Apple App Store. Following the recent conclusion of the trial, it was revealed that the battle royale game may be banned for the next 5 years.

In the wake of the recent conclusion of the first Epic Games v Apple lawsuit, which saw Epic Games win some, but also lose some, it was unclear whether the main topic of focus – Fortnite – would be coming back to the Apple ecosystem or not.

Epic Games’ CEO Tim Sweeny has now shared emails from Apple themselves, who made the situation very clear. Taking to Twitter, Sweeny said “Apple lied. Apple spent a year telling the world, the court, and the press they’d ‘welcome Epic’s return to the App Store if they agree to play by the same rules as everyone else'. Epic agreed, and now Apple has reneged in another abuse of its monopoly power over a billion users.” 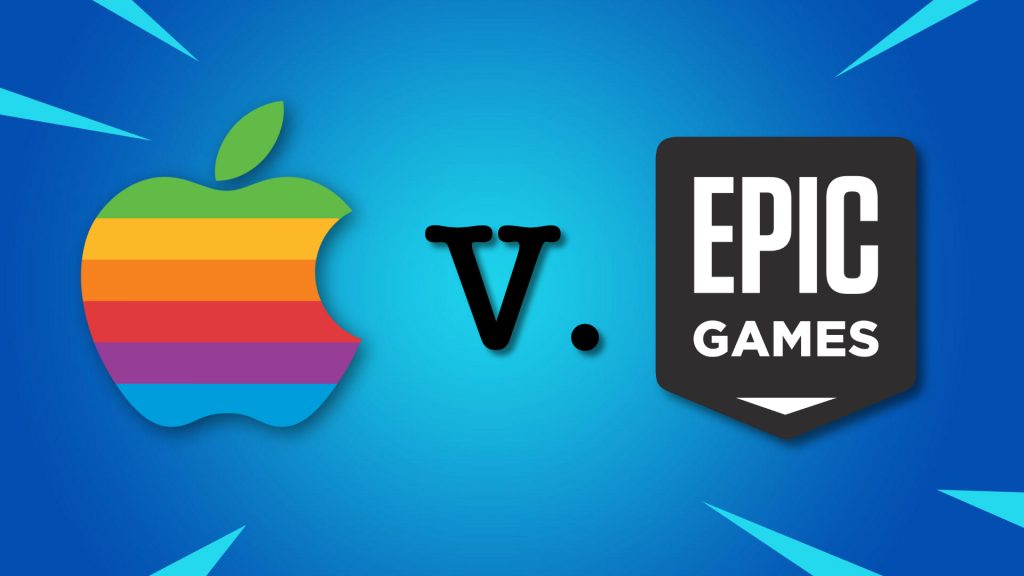 He then shared an email exchange between the two companies which in essence (and in Sweeny’s own words) saw “Apple [inform] Epic that Fortnite will be blacklisted from the Apple ecosystem until the exhaustion of all court appeals, which could be as long as a 5-year process.”

Regardless of whose side you land on in this court case, Fortnite being absent from the Apple ecosystem comes with many ramifications, to both Epic Games and Apple. It seems that perhaps for the first time, major companies are putting profits aside in order to make a point, standing their ground and wanting to see themselves as the moral victor. Of course, from an outside perspective it simply looks like an ego contest between two billion dollar companies. If nothing else, this situation is an interesting one to observe – as nothing similar has been seen in the past.

KitGuru says: What do you think of the emails? Are you on either company’s side? Who do you think will be the ultimate victor? Let us know down below.

Previous Kena: Bridge of Spirits, Sable and more join GeForce Now this week
Next Two Minecraft games are in development