Two Minecraft games are in development

Minecraft is the best selling video game of all time with over 200 million copies sold. Since Microsoft’s purchase of Mojang, the console manufacturer has been trying to capitalise on the IP releasing new and adjacent Minecraft games – to varying levels of success. The company continues to leverage the IP however, with two new Minecraft games reportedly in development.

Recently we reported that at least one Minecraft game was in the works, thanks to a leak discussing all future Microsoft games. As claimed by Windows Central now however, “There is more Minecraft coming. I know from trusted sources that Mojang has at least two all-new projects that aren't Minecraft or Minecraft Dungeons, although I have no idea exactly what those games might look like.”

While the idea of a Minecraft 2 has become a popular joke, there is always the chance that Mojang may go down that route – although this is highly unlikely. What is more likely is that new games set in the Minecraft world are in development. 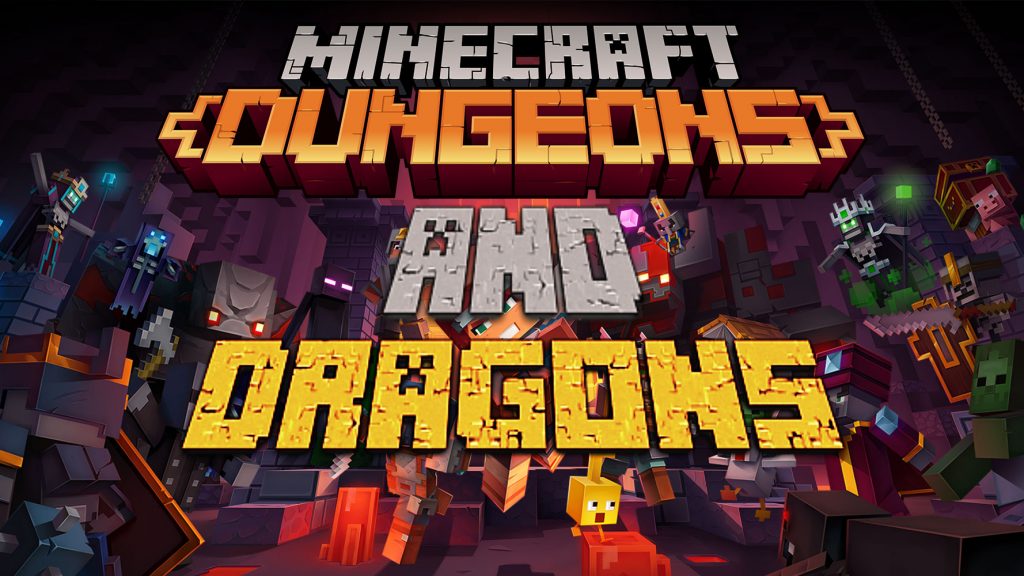 Previous Minecraft games which have leveraged the IP include Minecraft: Story Mode, Minecraft Earth and most recently, Minecraft Dungeons. All of these games took on different genres and so it is possible that these two new games will likewise tackle other gameplay styles.

Despite being the biggest game in the world, it seems as though the IP alone isn't enough to guarantee a success, as Minecraft Earth was shut down back in July of this year, and Minecraft Dungeons received mixed reviews across the board.

Mojang and Microsoft will likely always make money from the original Minecraft, though it seems any effort to expand the IP into a franchise has been less successful. It will therefore be interesting to see what these two games are, and whether they take lessons from the team’s previous failings.