In May 2016, Nightdive studios took to Kickstarter to launch a System Shock remake, bringing the classic up to today's graphical standards while maintaining its beloved gameplay/story elements. The game ended up raising over $1.3 million in total but it looks like Nightdive has hit a bump in the road, with the studio announcing that the project is currently on hiatus.

Over the weekend Nightdive CEO, Stephen Kick, revealed that the project was being put on hold. The Kickstarter update explains exactly why the breaks have been put on, and it looks like over ambition was the main culprit:

“Maybe we were too successful. Maybe we lost our focus. The vision began to change. We moved from a Remaster to a completely new game. We shifted engines from Unity to Unreal, a choice that we don’t regret and one that has worked out for us. With the switch we began envisioning doing more, but straying from the core concepts of the original title.” 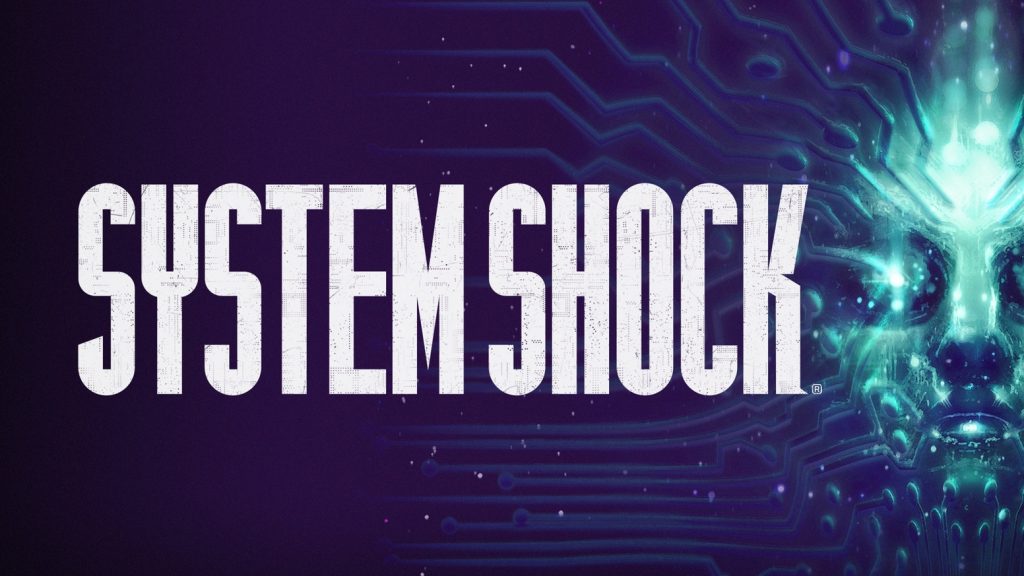 Kick explains that over time, the studio wanted to do more and more with the game. Eventually, the scope had crept up so far that they were effectively making an entirely different game: “As the budget grew, we began a long series of conversations with potential publishing partners. The more that we worked on the game, the more that we wanted to do, and the further we got from the original concepts that made System Shock so great.”

So the System Shock remake is now on hiatus. In the meantime, the team at Nightdive Studios will be reassessing its plans and will eventually come back to finish the project.

KitGuru Says: There was a lot of excitement around the idea of a System Shock remake, but from the sounds of it, the project took on a life of its own over time. Hopefully this hiatus will give Nightdive Studios the time it needs to re-plan and finally deliver on its Kickstarter promises.