The Google Pixel 2 suffered from its share of issues at launch but for the most part, things seemed to have smoothed out over the last couple of months. That was until the latest Android security patch began rolling out, which seems to be cutting battery life down and causing heat issues for some users.

Google began rolling out the February security update earlier this month. This was followed by a string of complaints on the Pixel User forums and Reddit, where users are reporting the update has caused the phone to run much warmer than it used to, while also draining much more battery throughout the day. 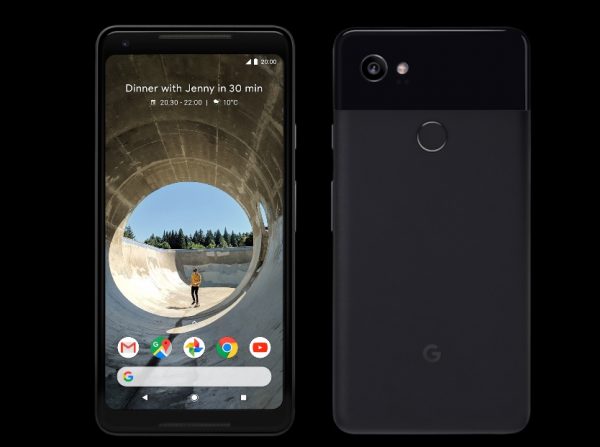 The folks over at 9to5Google experienced issues with their own Pixel 2 XL, with the device getting hot while just on standby or being used for simple social media tasks. In turn, battery is also suffering, with an additional 20 percent being knocked off battery life by the early evening.

Issues seem to very from user-to-user, some are just having heat problems, while others are only experiencing battery drain, some are experiencing both to various levels. It is currently unclear what the root cause is, but Google will hopefully be able to give us some answers this week.

KitGuru Says: Not every Pixel 2 user will be affected by these issues, but it seems that enough of them are to warrant some investigation. Hopefully Google can get to the bottom of it this week. Do any of you currently use a Pixel 2? Have you encountered any problems since the February update?