Unsung Story was funded on Kickstarter back in 2014, thanks in part due to the presence of Final Fantasy Tactics creator, Yasumi Matsuno on the development team. Unfortunately, Matsuno left, and Playdek, the studio behind the project also ran out of money, leaving the turn-based RPG ‘on hiatus’. Fortunately for backers, the game isn’t dead just yet as the license has now been passed on to a new studio, which will finish up and publish the game.

Playdek has handed off publishing and development duties to a different studio known as ‘Little Orbit’. You may not have heard of this studio before but they are best known for working on licensed games based on different cartoon shows, including Kung Fu Panda and Adventure Time. It’s a big step down from having someone as high-profile as Yasumi Matsuno involved but hopefully this studio will handle the game well. 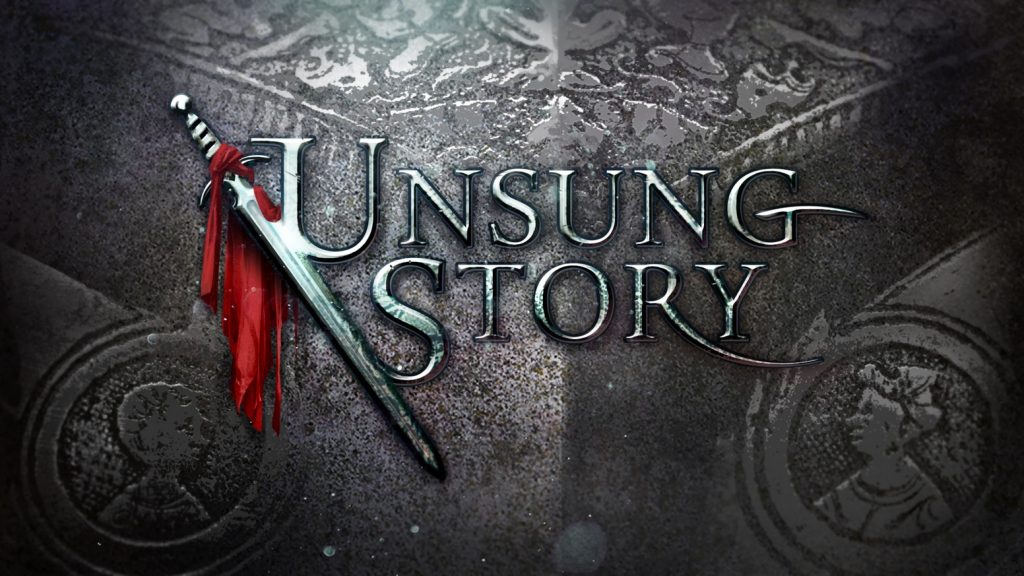 Here is a quote from Playdek from the Kickstarter update: “Effective immediately publisher/developer Little Orbit has taken over all the rights and assets to Unsung Story from Playdek, and is now the project creator. They believe strongly the game can be an amazing Tactics RPG, and they are excited to carry on and bring Matsuno's story to life.”

Playdek then went on to thank its backers for their support and apologised for being unable to fulfil their promises. Unfortunately, with the project being handed off, this new studio will also be starting from scratch, so Unsung Hero won’t be out for quite some time.

KitGuru Says: While Little Orbit’s current roster of games isn’t quite what you would expect from a studio taking on a tactics RPG, it is important to note that a lot of studios starting out will take on licensed work to keep things ticking over until they come up with something big. Unsung Hero may still turn out to be the game backers wanted but unfortunately, it is going to be a long time before we see the final result.