Killing Floor 2 is launching this month on Steam Early Access

You might remember the game ‘Killing Floor', it was a Left 4 Dead style co-op zombie shooter that started out as a mod for Unreal Tournament and later became a standalone title in 2009. Now, there is a sequel coming out although it isn't quite finished yet.

Killing Floor 2 is set to launch on the 21st of April on Steam Early Access, developer Tripwire Interactive has announced. The game will feature four separate classes, three maps and 11 enemies in total, costing $30 in the US and £20 here in the UK. 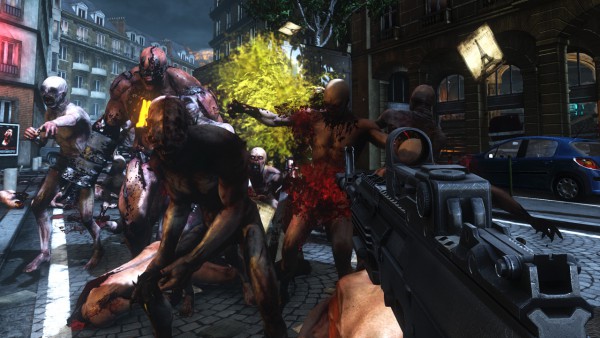 Killing Floor 2 has been in the making for quite a while and has even been announced for the PlayStation 4 in addition to the PC platform. It is not yet known if the game will be launching in an alpha or beta state on Early Access or how long it will remain on Early Access for.

Killing Floor 2 is set directly after the events of the first game, in which Europe has been engulfed by a swiftly spreading virus that turns humans in to mutants. You can see the Steam Store listing, HERE.

KitGuru Says: Work on Killing Floor 2 started some time in 2011, following the release of Red Orchestra 2. Since the game has been in the works for so long, it really does make me wonder why it is launching in Steam Early Access. It will be interesting to see what state the game is in when it launches in a couple of weeks. Are any of you guys looking forward to Killing Floor 2? What do you think of it launching on Early Access?