Over the last 16 months, Killing Floor 2 has been in open development and available to purchase on Steam Early Access. The game has received plenty of updates since then and now it looks like it is almost ready for prime time as Tripwire has announced that Killing Floor 2 will get its full launch and leave early access in November.

Killing Floor 2 officially comes out on the 18th of November on Steam, but it will also be getting its console debut on the same day, with the game landing on the PlayStation 4. 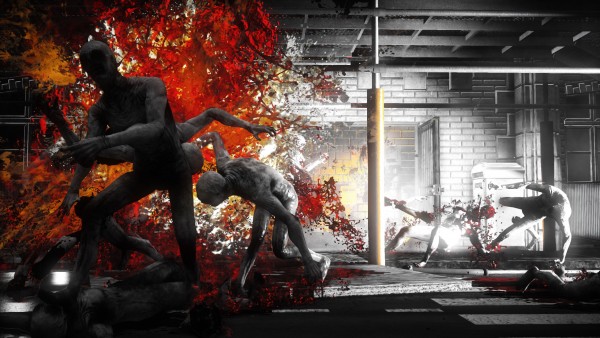 Right now, Killing Floor 2 costs £19.99 in its Early Access state but when the final launch comes around, the game will get a price bump to £29.99. For those who don’t know much about Killing Floor 2, it is a zombie co-op shooter, complete with a visceral gore system, a perk system, some unique weapons/classes, melee combat and plenty of Steam Workshop mods.

One final big selling point for the game is the boss fights, which can be really challenging at times.

KitGuru Says: Right now, Killing Floor 2 is probably the best horde shooter around (in my opinion) and while the gore system can be quite taxing on performance, it does add nicely to the whole experience. Do any of you own Killing Floor 2 already? Are you looking forward to the full launch in November?