The class-action lawsuit put together against Sony for falsely listing Killzone Shadowfall as a native 1080p game has been dismissed. The goal was to sue Sony for $5 million because the multiplayer component of the game ran at 960×1080 rather than the full 1920×1080 resolution.

According to Courthouse News, Judge, Edward Chen, signed a joint stipulation that dismisses the lead plaintiff’s lawsuit with prejudice. Each party will need to take care of their own legal costs, but the exact terms of the settlement were not disclosed. 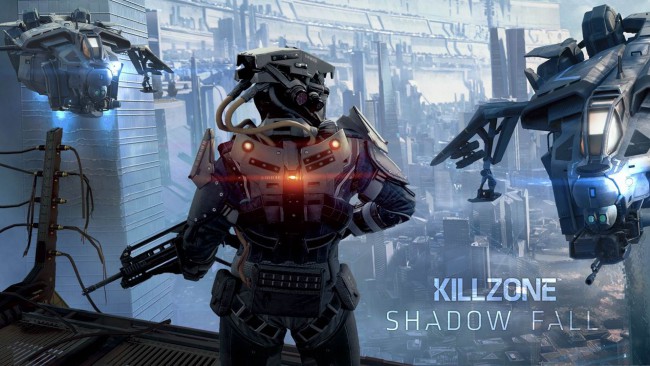 This does mean that those who bought Killzone Shadowfall will not be able to claim any money back for the 1080p mix up. Class-action lawsuits rarely benefit anyone but the lawyers involved, which is especially true in this case as they are the only ones getting paid after all of this.

Either way, it is another bill Sony doesn’t need to worry about, which it is probably thankful about due to its poor financial situation.

KitGuru Says: While it is true that Sony did falsely list Killzone Shadowfall as native 1080p for the full game, the mix up did not warrant a lawsuit. Do you guys think this lawsuit deserved to be dismissed?