It looks like we are about to lose another game development studio as Spark Unlimited, the team behind Lost Planet 3, is ceasing its game development operations. All employees at the studio have also unfortunately lost their jobs, which is never good news.

Spark Unlimited also developed Yaiba: Ninja Gaiden Z and Call of Duty: Finest Hour. The studio’s Schief Technical Officer (CTO), John Butrovich, told Polygon that Spark Unlimited would no longer be developing games. He also went on to say that some important members of the team refused to move on to other projects, which led to the shutdown of the game development studio. 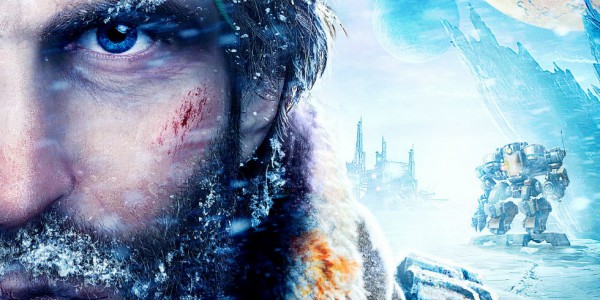 The CTO also told Game Informer that Spark Unlimited was definitely ceasing operations. The studio did have a free to play game in the works, which could have been a good source of revenue but that has now been cancelled.

From the sounds of it, the company will refocus and begin working in other areas, rather than developing its own games.

KitGuru Says: Spark Unlimited weren’t a prolific developer, in-fact, most of you probably haven’t heard of them. Nevertheless, it is always a shame to see a game developer shut down or see large amounts of people laid off.