You can finally buy the Black Mesa Half-Life remake

Last week, the Black Mesa website was updated with a strange countdown timer. The timer finally hit zero today, revealing a trailer and a link to the official Steam store page for Black Mesa, a fan-made Half-Life 1 recreation project that has been in the making for many years now.

Now there is a downside- the game is not complete yet. Black Mesa has launched on Steam Early Access, with the Xen section of Half-Life still missing from the game. According to the dev team, around 85 percent of the single player campaign is finished and now, with the help of early access buyers, it wants to finish up the remaining 15 percent of the game. 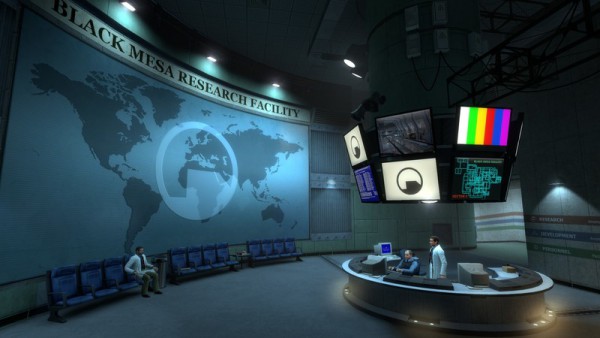 The game is a little pricey, coming in at £14.99, which will increase to £19.99 when the game is finished. There is no estimated finish date at this time either. So how will the final version of Black Mesa differ from the Early Access build?

The developer explained on the store page that the final version will feature “the conclusion of the single player campaign, with the addition of the Xen chapters”. Final polish will be added to the earth based chapters of the campaign and more multiplayer maps and modes are planned.

The game already has Workshop support so custom maps will already be available for the multiplayer component right from the start. The game is using Valve’s updated Source engine, rather than Source 2. You can buy Black Mesa, HERE.

KitGuru Says: Considering that Black Mesa has been in the works since before 2012, I was a little disappointed at first to see it launching on Early Access like so many other games these days. However, if the team needs the money to finally finish up development, then Early Access does seem like the best option.