The Humble Bundle is still going strong and it looks like next month’s Monthly deal is going to be excellent value. The Humble Monthly Bundle for August is now live with the first two early unlock games now available, including Kingdom Come: Deliverance and Surviving Mars.

Kingdom Come: Deliverance is an RPG that was mostly slept on by a lot of sites last year. It is a huge game and a few of us here at KitGuru really enjoyed it. In my opinion, it was one of the best games to come out last year, so getting it for a tenner is a steal. 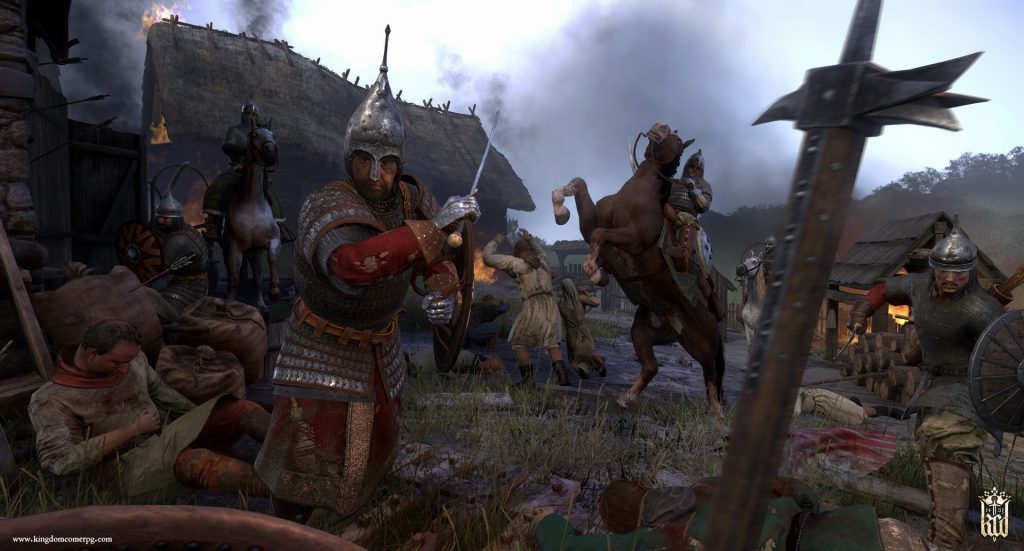 Surviving Mars on the other hand is another great management sim where players colonise Mars. There is a ton of replay value here and with some of the folks from Tropico working on it, you know you are in good hands.

The remaining games for the Humble Monthly Bundle for August will be revealed on the 2nd of August. Those looking to get the two games already available will need to subscribe to Humble Monthly within the next seven days.

KitGuru Says: I’ve been a long-time subscriber of the Humble Monthly Bundle and you always tend to get something interesting each month. In the instances where spare keys pop up, a few of us usually share those keys on the KitGuru Discord Channel, so if you aren’t part of that, then be sure to join up.