After more than a decade of waiting, Kingdom Hearts 3 is finally coming out in just a couple of weeks time. The physical version of the game leaked ahead of time but major spoilers about the finale of the trilogy were kept to a minimum. This is due to the fact that the game’s epilogue and secret ending won’t be included on the disc, or as part of the initial game launch- instead Square Enix will release these as free DLC updates during launch week.

Back when copies of Kingdom Hearts 3 leaked, Tetsuya Nomura confirmed that the epilogue and secret ending aren’t included on the disc and confirmed that these two videos are the biggest spoilers in the game. The initial launch version of the game won’t include these videos either. Instead, the Kingdom Hearts team hopes to give hardcore fans a few days to enjoy the main game, with the final ending details being added in on the 30th of January. 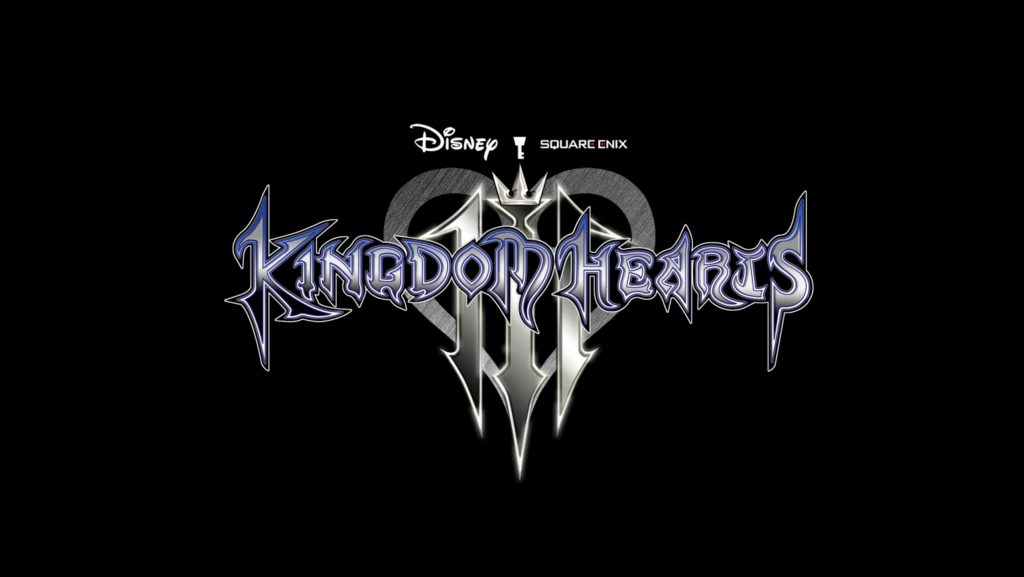 The game’s first patch will arrive on the 29th of January and will include a different key feature. Aside from bug fixes, this first patch will add Memory Archive Videos, which will tell the story of Kingdom Hearts right up until the events of the third game. Given that there are many Kingdom Hearts games spread across multiple systems, these videos will be important to those looking to fill the gaps.

Each of the main Kingdom Hearts games have had a secret ending movie in addition to a regular ending. Unlocking the secret ending will require fulfilling certain criteria during the main game. It looks like we’ll find out how to unlock the secret ending a few days after launch once it has been released.

KitGuru Says: Given how convoluted the Kingdom Hearts series has been so far, I’m not too surprised to see that the secret ending and epilogues will be separate downloadable extras. Are many of you waiting for Kingdom Hearts 3 later this month?