Koei Tecmo, the publisher behind series like Dead or Alive, Dynasty Warriors and a number of popular licensed anime games, has suffered a security breach this month. The publisher suffered a cyberattack that forced it to take down both its US and European websites.

As reported by PCGamer, over 65,000 registered accounts for Koei Tecmo's Europe-based forums have been compromised. This includes account names, encrypted passwords and email addresses. However, critical information like user payment details were not obtained in the breach. 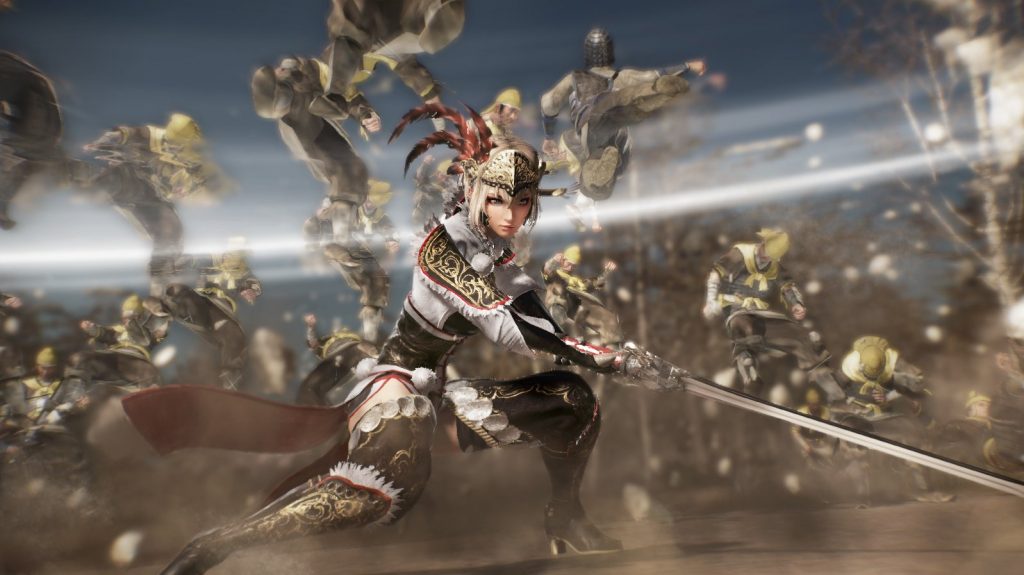 Apparently the hack took place over Christmas and due to the data obtained, those with accounts on the European Koei Tecmo forums should change their login details.

This follows a string of recent attacks on publishers. In the later months of 2020, Ubisoft, Crytek and Capcom were also affected by security breaches.

KitGuru Says: Given that personal information has leaked here, Koei Tecmo forum users will want to keep an eye out for potential phishing scams in their email inboxes. Outside of that though, it doesn't sound like anything else is going to come out of this particular breach.

Previous Shadow of the Tomb Raider, GreedFall and Man Eater free on PS Plus this month
Next Top ten user-rated and top-ten selling Steam games of 2020 revealed