UPDATE: Less than an hour later, Konami has officially confirmed that Silent Hills is cancelled. In a statement sent out to the press the publisher said: “Konami is committed to new Silent Hill titles, however the embryonic ‘Silent Hills' project developed with Guillermo del Toro and featuring the likeness of Norman Reedus will not be continued”.

It's pretty clear that Konami and Hideo Kojima's relationship has fallen apart at this point, calling in to question the future of the Metal Gear series, Kojima's involvement with the publisher as well as the future of the new Silent Hills game, which was announced last year and teased with a PS4 exclusive teaser titled ‘P.T'.

It is safe to say that the P.T demo got people very excited about a future Silent Hills game from Konami and will the publisher has announced in a statement today that it will “continue to develop the ‘Silent Hill' series”, it failed to specifically comment on Kojima's game when asked. 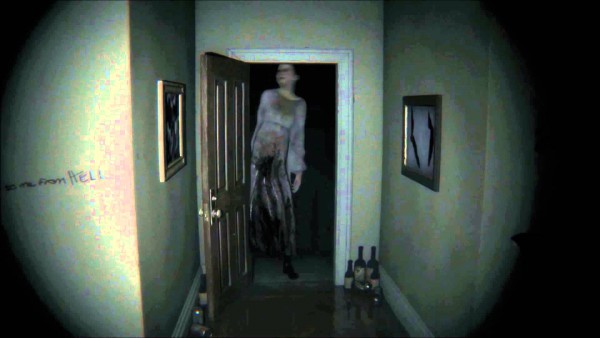 There is more evidence pointing to an outright cancellation of the Silent Hills game we were all expecting to see though. For a start, the playable demo, P.T, will be removed from the PlayStation Network on the 30th of April. According to Polygon, a Konami spokesperson said that the upcoming Silent Hills project was “effectively cancelled”.

Guillermo del Toro, the director working on the new Silent Hills game with Kojima has also been reported as saying that Silent Hills is “not gonna happen”. The statement was apparently made tat the San Francisco Film Society event over the weekend.

KitGuru Says: People were really excited for a new Silent Hills game, especially after the P.T demo, which caught everyone off guard. Unfortunately, the dispute between Konami and Kojima seems to have resulted in the game's cancellation, although Konami may revisit the series in the near future with a new studio.