Leaker claims Nintendo may release Advance Wars early in the US

At E3 last year, one of Nintendo’s big surprises was a full remake of the Advanced Wars games, repackaging the first two games for the Nintendo Switch. Initially, the game was due to release in December 2021, but was later delayed to April 2022. Unfortunately due to “recent world events”, the game has been delayed again.

Nintendo recently confirmed that the game would not be releasing this month due to its themes, which parallel with on-going world events – namely, Russia's invasion of Ukraine. At this point, Nintendo has not announced a new release date officially, but leakers claim to have some intel on the company's plans. 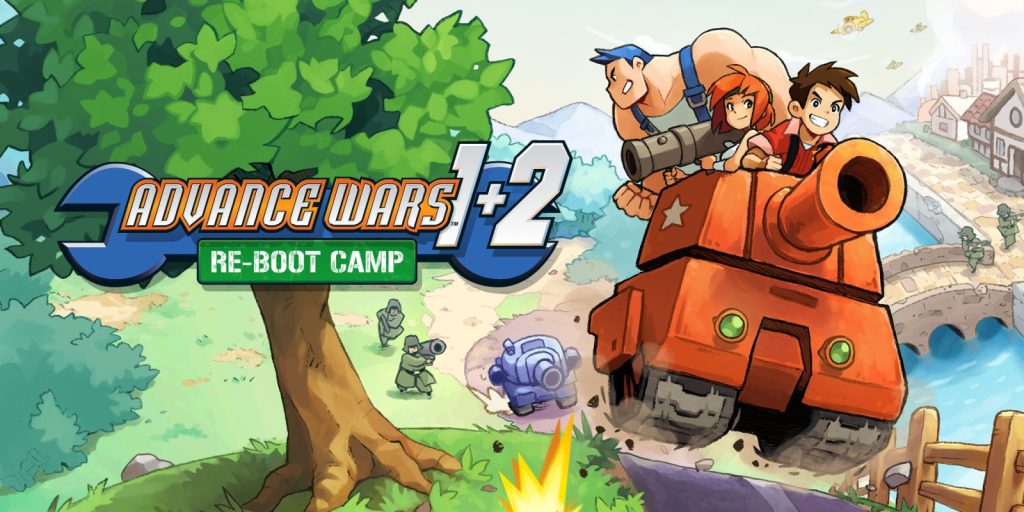 According to Markomaro, Nintendo is considering three plans at the moment – releasing the game early in the US and a delayed, late 2022 or 2023 release for Europe, and a new box art design to play down the game's war themes.

The full game, a playable demo and physical retail copies of the game have apparently been ready for quite some time already, so the next time we hear about the game officially, Nintendo should be quick to progress towards a full launch.

KitGuru Says: This was a nice surprise at last year's E3, so I'm hoping we don't get a staggered, regional release.