While Life is Strange: True Colors was initially planned to launch on all platforms at the same time, the Switch version was delayed to later in the year. Now, Square Enix has confirmed that the game will be hitting the Switch platform in early December.

True Colors first released back in September for Xbox, PlayStation and PC platforms, earning an 81 overall score on Metacritic. However, the user score is significantly lower, coming in at 6.7, so while the game was popular amongst critics, a good chunk of fans had problems. Many of these user reviews criticise the game's performance on next-gen consoles, as the game did not launch with a 60FPS option. 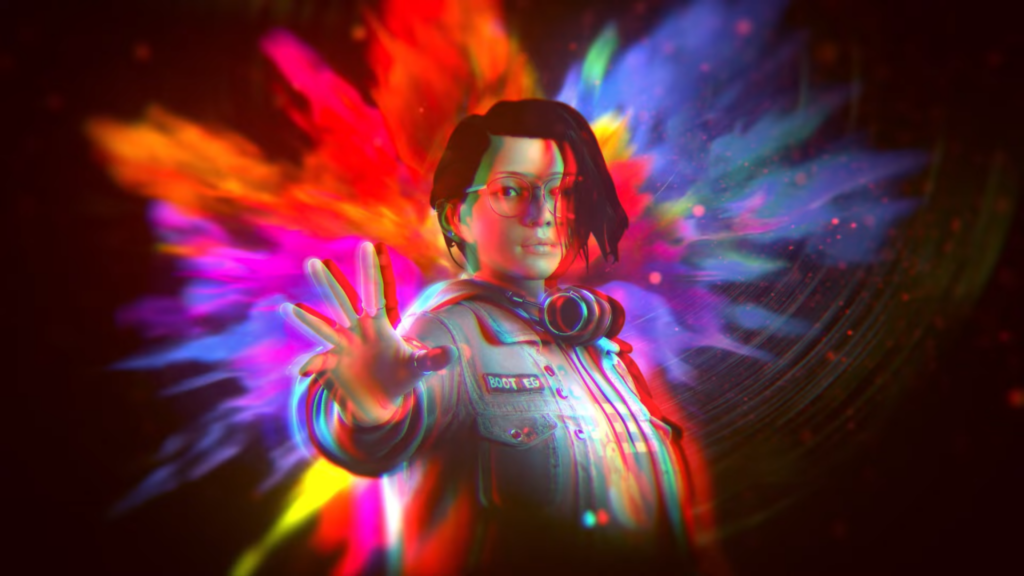 On the Nintendo Switch, Life is Strange: True Colors will run at lower graphical settings and with a 30FPS frame rate cap, as we've come to expect from current-gen games ported to the handheld. The game itself is a completely new story and is not tied to the previous games. This time around, players take on the role of Alex Chen, a teenager with mysterious powers, living in the fictional town of Haven Springs in Colorado, USA.

Life is Strange: True Colors will release on the Nintendo Switch on the 7th of December.

KitGuru Says: We usually see slightly longer delays for current-gen console titles coming to Switch, so three months is a pretty quick turnaround for True Colors. Have any of you been waiting for this game to come to Switch?