Earlier this week, we saw Black Friday deals go live on the Epic Games Store and now, Valve has launched its Steam Autumn sale. Until next Wednesday, you'll find discounts across a huge range of titles on Steam, including some new releases. Beyond that, Valve has also opened up nominations for this year's Steam Awards, so you can vote for your favourite games across multiple categories. 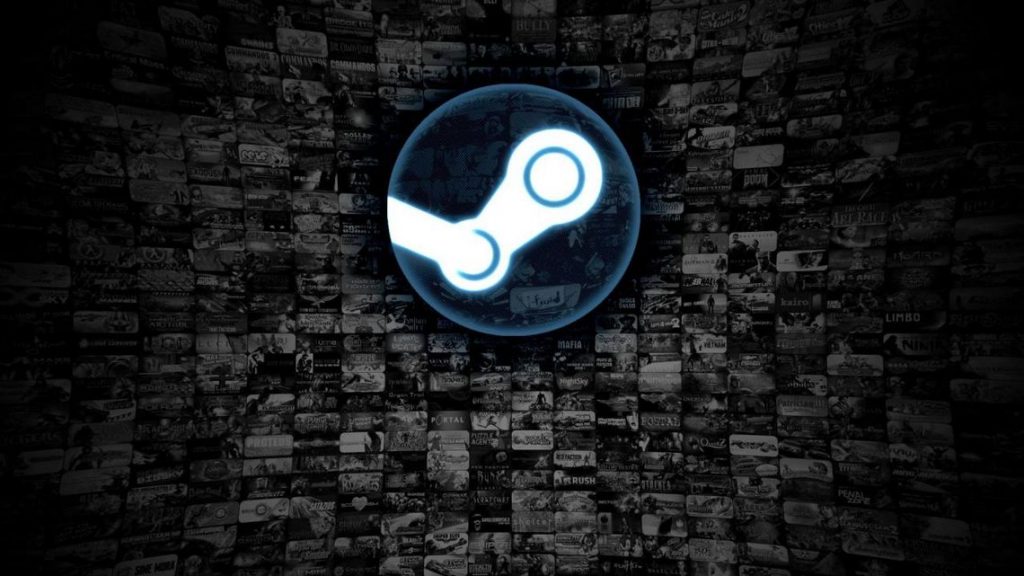 You'll also find good deals on older games, so if you've yet to add Horizon Zero Dawn, Red Dead Redemption 2 or Cyberpunk 2077 to your library, then you can find all three for 50% off. Another excellent oldie-but-goodie is Star Wars Jedi: Fallen Order, which can be had for just £12.94.

You can find all of the Steam Autumn Sale discounts, HERE. While your browsing, you can also vote in this year's Steam Awards, with categories including Game of the Year, VR Game of the Year, Labor of Love, Better with Friends, Outstanding Visual Style, Best Game You Suck At and more.

KitGuru Says: The Steam Autumn Sale is looking pretty solid this year with some good discounts across the board. Will you be picking anything up during the sale?