Magic: Legends is shutting down after just a few months of open beta

Earlier this year, Magic: Legends, an action RPG spin-off for Magic the Gathering, released in open beta on PC, with plans to expand to consoles later down the line. Unfortunately, the game did not get off to a good start and is now being cancelled.

Magic: Legends entered open beta on the Epic Games Store and via a standalone launcher in March 2021. The game was developed by Cryptic and Perfect World but released to poor reception from fans and now, the project is being scrapped entirely. Magic: Legends' servers will officially go offline on the 31st of October 2021. 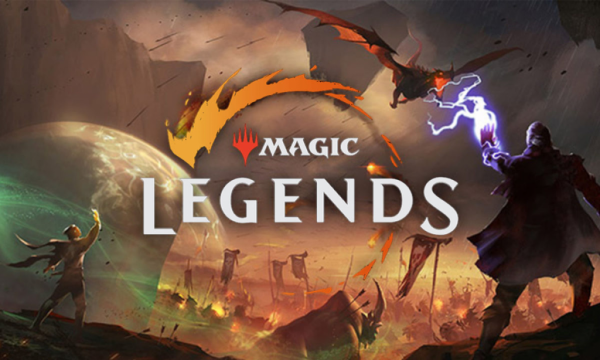 Cryptic announced the news in a blog post today, saying: “It is with heavy hearts that we announce Magic: Legends will be shutting down on October 31, 2021. All players who spent money in-game across Arc and the Epic Games Store during the Open Beta will be refunded their full purchase amounts. Servers will remain open for play until closing day, however we will be closing the Zen Shop effective immediately. Later this week, all items will instead be purchasable using Aether, our free in-game currency.”

The studio admits that its “vision for Magic: Legends missed the mark”, but adds that “several valuable lessons” were learned along the way.

KitGuru Says: It is always a shame to see a game scrapped. Did any of you play Magic: Legends in beta? How do you feel about the game's shut down?