Control will get a multiplayer spin-off

Control is the latest game from Finnish video game developer Remedy Entertainment. Known for cult titles such as Alan Wake, Control helped push the studio into new heights. While Remedy Entertainment currently have a lot on their plate – working on 5 different titles – the studio has now confirmed that they are also developing a multiplayer spin-off of Control.

Making the announcement on their website, the game director for Control, Mikael Kasurinen, said “today Remedy Entertainment and 505 Games announced that we have signed a new game, codenamed Condor, which is a spin-off set to expand the world we kicked off with Control.”

Expanding on this spin-off, Kasurinen said “Control is first and foremost a world, a place for multitudes of stories, events, and characters. A place where unexpected, strange, and extraordinary things occur. We kicked it off with Jesse’s entry into the Oldest House, but there is more to this world. Oh, so much more. And Project Condor will be an expression of that.” 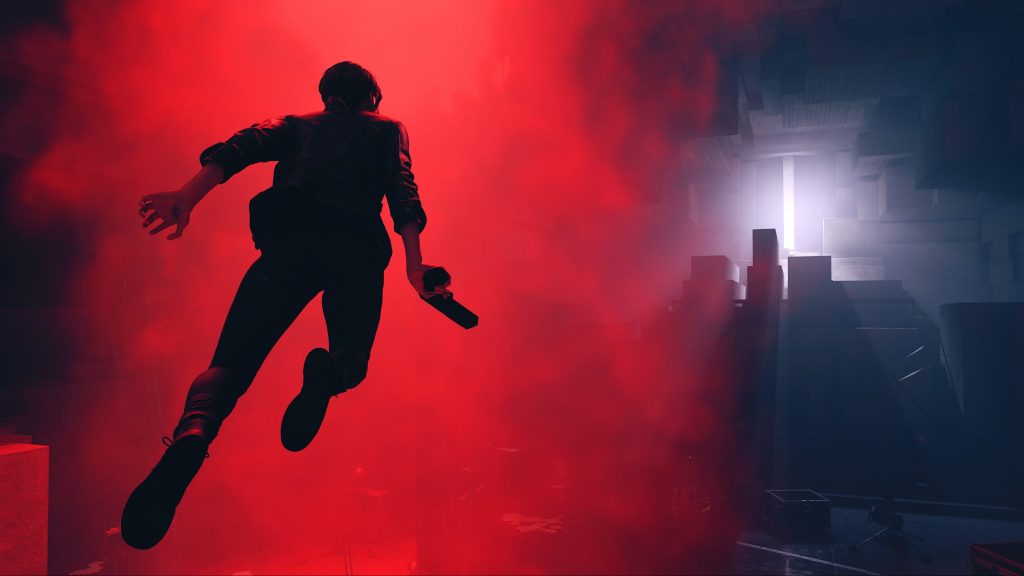 While Remedy Entertainment are primarily known for making single player games, Kasurinen stressed that “I believe we can create shared experiences without compromising the unique DNA of who we are, or the stories we want to tell. Yes, we need to re-think our angles, our techniques, our mindset, but we see it as an exciting challenge: What would a Remedy multiplayer game look like?”

He concluded by offering a small look at the future of the – now – franchise, saying ‘Control is more than one location, character, or story. We have more. Something ambitious. As today’s announcement stated, “have outlined high-level collaboration terms to further expand the Control franchise with a bigger-budget Control-game”. I unfortunately cannot go into more detail than that, but suffice to say, I’m extremely excited for the future of the Control franchise.'

KitGuru says: What did you think of Control? Are you excited to see it become a franchise? What do you think a multiplayer game in the world of Control would look like? Let us know down below.

Previous Magic: Legends is shutting down after just a few months of open beta
Next Blooper Team teams up with Konami, could be working on Silent Hill