Nvidia’s DLSS technology has slowly been making its way to more and more PC games – and for good reason too. While only available on Nvidia cards, the technology allows for a massive boost in performance while maintaining a high picture quality. EA has now confirmed that Battlefield 2042 will take advantage of both DLSS and Nvidia Reflex.

As announced by EA (and reported by WCCFTECH), Battlefield 2042 will be officially partnering with a number of manufacturers across the industry. On the PC side, they are partnering with Nvidia, and as such will utilise a number of Nvidia-specific technologies such as DLSS and the company’s Reflex low latency mode.

On the console side, Battlefield is officially being aligned with Xbox – which makes sense when considering that PlayStation is the official console partner for competing franchise Call of Duty. 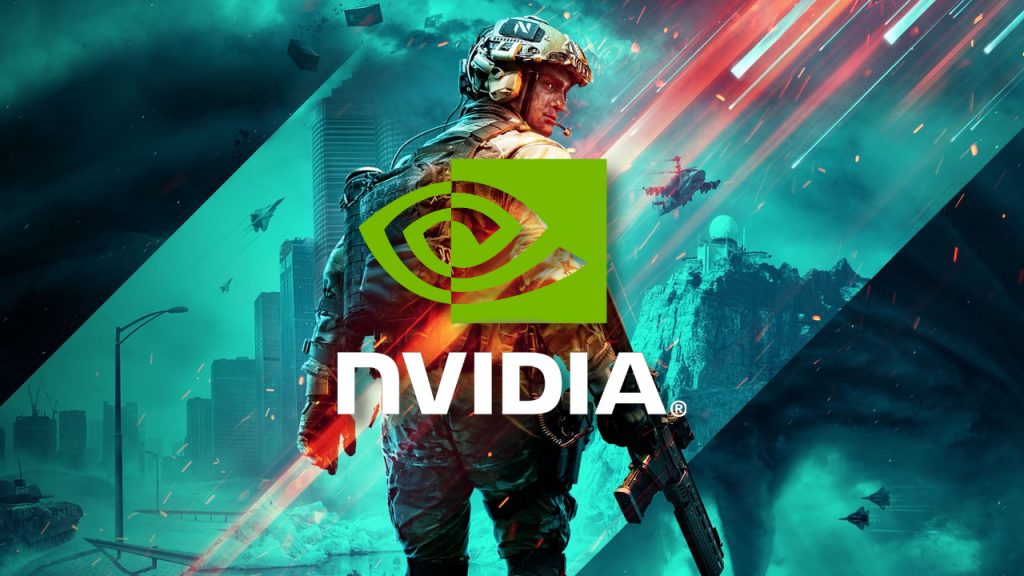 Regarding peripherals, Logitech is the official partner, and as such will bring integration with “Logitech’s LIGHTSYNC technology for peripherals and in-game audio presets with optimized EQ for Logitech headsets.”

Of these partnerships, Battlefield’s alignment with Nvidia will likely prove to be the most significant, and will lead to the most gameplay-altering effects for both those with and without an Nvidia GPU.

With DLSS being supported on Nvidia’s side, as unlikely as it is, it will be interesting to see if DICE will also support AMD’s FSR technology – especially as Battlefield 2042 is a multiplayer-only experience where framerate and visual quality can be the difference between winning and losing.

KitGuru says: What do you think of these partnerships? Are you glad to see the game support DLSS? What GPU do you have? Let us know down below.