On Friday, the Nintendo Switch received its next big launch window game, Mario Kart 8 Deluxe. While this wasn't a totally brand new release, the Deluxe edition does feature some nice upgrades over the original Wii U version of Mario Kart 8 and it appears this has swiftly garnered it some popularity. This week, Mario Kart 8 Deluxe was confirmed to be the fastest selling game in the series to date.

The game is off to a strong start in both the US and UK. Here in the UK, the game has topped retail charts, making Mario Kart 8 Deluxe the first Nintendo-published game to do so since Pokemon White. In the US, we have some more concrete numbers, with the game shifting 459,000 copies on launch day. 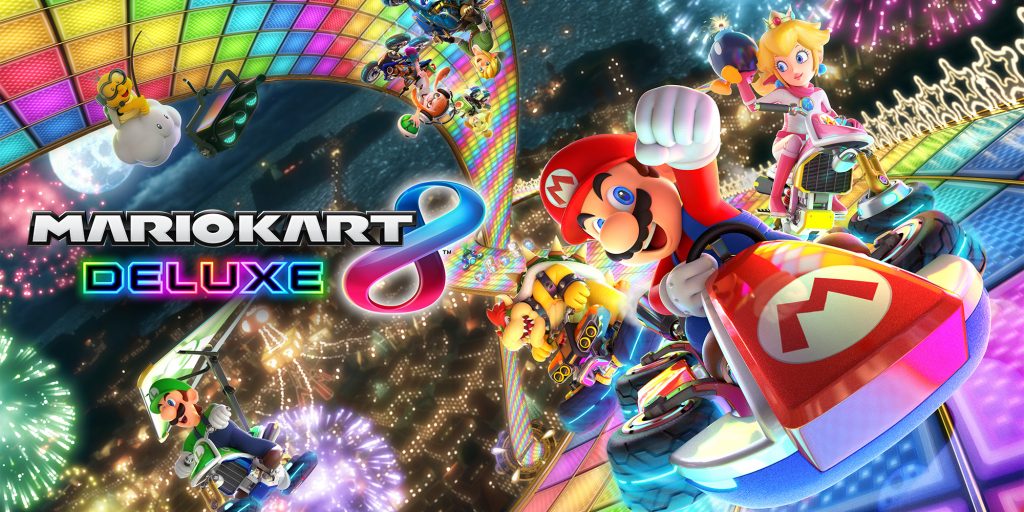 This all follows news that Nintendo has already managed to sell 2.7 million Switch consoles since launch and there is still plenty of demand. The console has routinely been going out of stock in several countries and with Nintendo's summer lineup of games looking fairly strong, high sales should continue.

KitGuru Says: Mario Kart 8 Deluxe may technically be a ‘remaster' but a lot of people skipped the Wii U generation, so re-releasing the game has introduced it to a new audience. Have any of you played Mario Kart 8 Deluxe yet? I played it quite a bit over the weekend myself.