Marvel: Ultimate Alliance remaster is coming to the PC tomorrow

Marvel: Ultimate Alliance allowed players to select teams from a large cast of characters. The game featured multiple endings and side missions to help add some replay value to the game. Re-released versions of Marvel: Ultimate Alliance 1 & 2 come out on Tuesday, but so far, we haven’t seen any footage of the game running, so we don’t know how much of a visual improvement to expect. The UI improvements have also been confirmed. 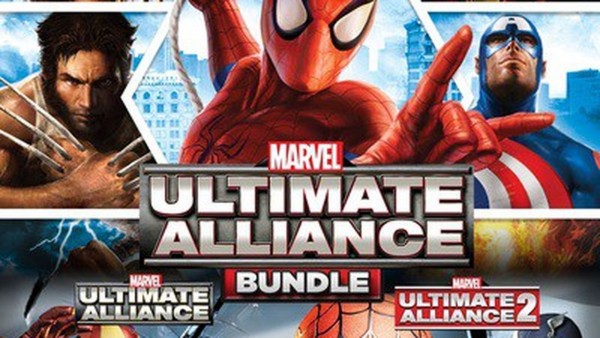 The games will be available individually for $39.99 or as a bundle for $59.99. However, we don’t know if this will include all of the additional DLC characters too. Most remasters released these days do include DLC but so far, Activision has not confirmed.

KitGuru Says: We don’t really get many game releases over the Summer so if you’re in the need of something to play, then Ultimate Alliance might end up being a solid purchase. Did any of you play Marvel Ultimate Alliance 1 or 2 back when they came out?