Last year, there were rumours that Marvel's Avengers would end up on Xbox Game Pass at some point, a theory that only continued to gain ground as the player base dwindled. Now, a full year on from launch, the game will be coming to Game Pass across all available platforms.

Marvel's Avengers joins Xbox Game Pass for PC, console and cloud on the 30th of September. Starting on that date, anyone with a Game Pass subscription and a PC, an Xbox or a mobile device, will be able to download and play the game. 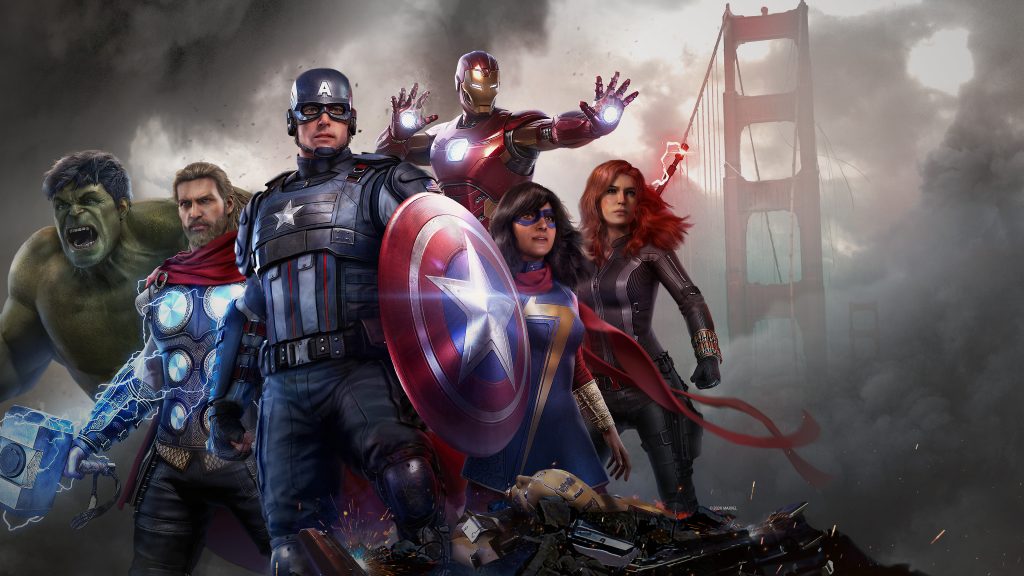 Marvel's Avengers launched in rough shape. Not only were there many bugs, but the ‘live service' part of the game didn't really catch on either. At this point, the game is in much better shape, with its first expansion bringing players back in and content roadmaps keeping fans engaged.

Now as part of the Xbox Game Pass library, the door opens up for another large influx of players, many of which may not have tried the game at all up to this point. Exactly how long the game will remain on Game Pass remains to be seen, but for now, new players will be able to go through the entire base game, the character DLCs and the War for Wakanda expansion.

KitGuru Says: With the game now coming to Game Pass, will you be giving Marvel's Avengers another shot?