Marvel's Avengers has been out for a couple of weeks now and while many have had plenty of fun with the game, bugs have been a lingering issue. Fortunately, Crystal Dynamics is continuing to squash those issues, starting with patch V1.3.0, which fixes ‘over 1,000' issues.

These fixes run the full gamut, from bugs and crashes within the campaign, issues with matchmaking/multiplayer, art and animation fixes, combat fixes, UI fixes and more. 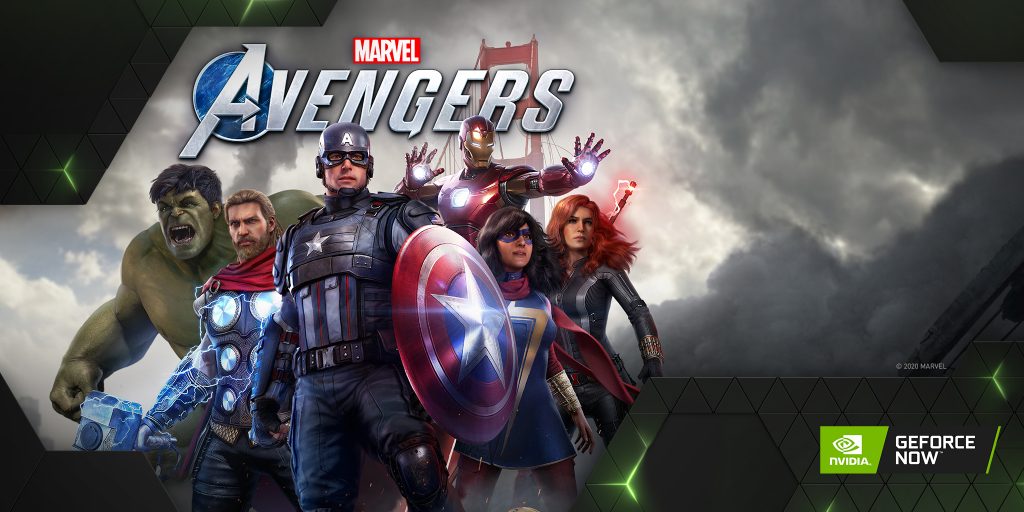 The patch notes are massive for this update, for anyone most concerned about the campaign/Avengers Initiative, here are those specific bug fixes:

When it comes to multiplayer, there is a reduction in the cooldown period after leaving a strike team, fixes an issue where the UI would say “searching for heroes” incorrectly and other issues. Graphical problems and animation glitches have been touched on. Motion blur can now be completely disabled and combat will feel less buggy, with super hero moves getting extra attention as well as enemy AI. You can find the full list of patch notes, HERE.

KitGuru Says: I've been slowly making my way through the campaign and while I've had fun, there have been a number of bugs and the experience isn't always as smooth as I'd like. Hopefully this patch will be a big step towards fixing all of those problems. Are many of you currently playing this? Or are you holding off while early issues continue to be found and fixed?