Back in March, Square Enix revealed the first major expansion for Marvel’s Avengers – War for Wakanda. As you would expect from the name, this expansion will introduce Black Panther, as well as a new story campaign. The expansion will be out a little earlier than anticipated, gaining an August release date.

Today, Square Enix announced that the War for Wakanda expansion will be releasing on the 16th of August across PC, Xbox, PlayStation and Stadia. To celebrate the release date announcement, the game is also having a free trial weekend from the 29th of July until the 1st of August, so anyone who has not tried the game out before can do so for free. 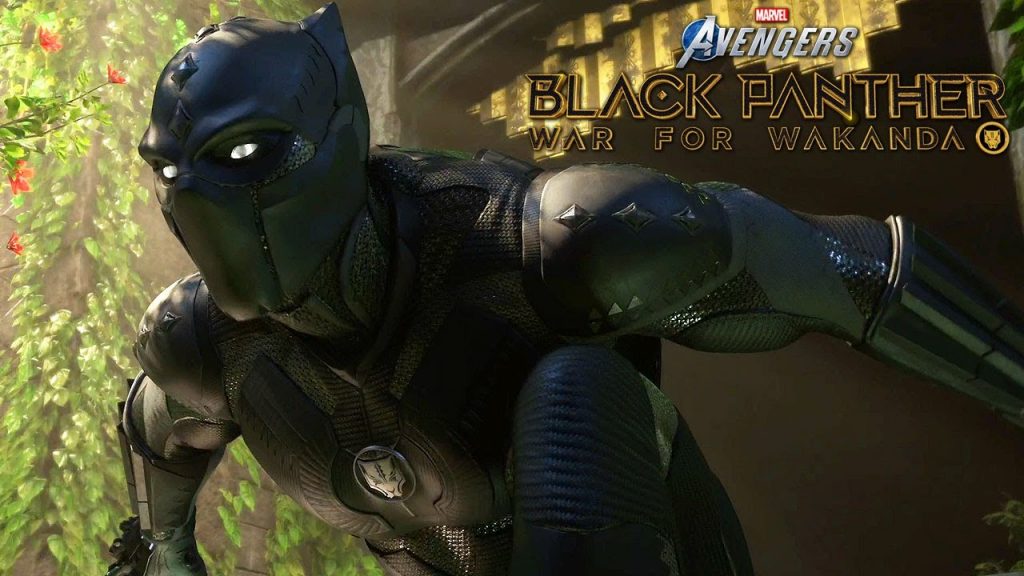 War for Wakanda will send players off on a new campaign starring Black Panther, who has to face down two major villains who threaten the safety of Wakanda. Expect to be spending a lot of time in jungles, as well as the royal palace.

With War for Wakanda now releasing, Square Enix has caught up on the content roadmap it unveiled earlier this year. The publisher has yet to announce any planned content following this expansion, although PlayStation players are still waiting on their exclusive Spider-Man DLC.

KitGuru Says: If this expansion doesn’t rekindle interest in the game, then I could see work on Marvel’s Avengers slowly coming to an end before the end of this year. Are any of you thinking about jumping in for this new expansion?