PS5’s Horizon Forbidden West could be pushed to 2022

It looks like Sony’s big holiday season PlayStation exclusive could be delayed. Horizon Forbidden West was initially announced to release in late 2021, but reports this week claim that Sony is going to push the game back to next year.

On this week’s episode of GiantBomb’s Grubb Snax, host Jeff Grubb, revealed that sources have told him that Horizon Forbidden West is likely going to be delayed to 2022 to avoid compromising the health of developers. 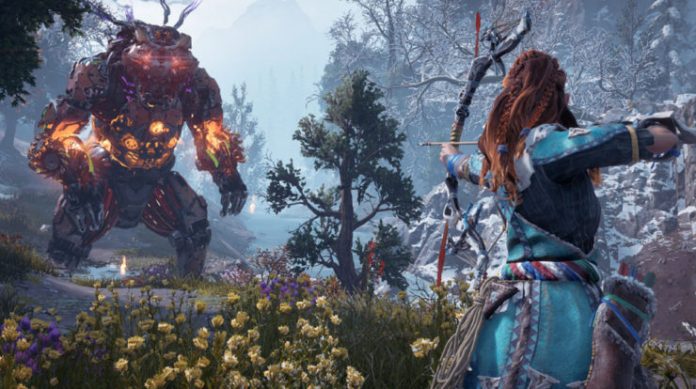 This change in release date would likely be announced during the next State of Play livestream, which is supposedly happening in September. Recently, Sony also announced that the next God of War is coming in 2022.

While nothing is set in stone yet and no official announcements have been made, Sony’s PS5 exclusive line-up in 2022 could be moving to include Horizon Forbidden West in the first half of the year, followed by God of War in the holiday season.

KitGuru Says: A lot of people have been predicting a delay for this game. When it comes down to it, PS5 consoles are going to keep selling out regardless of whether Horizon Forbidden West releases this holiday season or not. If the extra time is needed, then it should be granted.