Mass Effect is back on hiatus following poor reception to Andromeda

Mass Effect Andromeda didn’t get the warmest reception when it launched in March. The game had its fair share of technical issues but beyond that, some fans weren’t that impressed the new story. It seems that EA/Bioware have taken this feedback to heart and as a result, the Mass Effect series is now on hiatus for the time being.

The studio that developed Andromeda, Bioware Montreal, will now revert back to being a support studio for Bioware’s other offices. According to sources currently working at the studio speaking with Kotaku, no significant layoffs will occur at Montreal, but the team is being split up to help on various other projects, like Star Wars Battlefront II and Bioware’s recently delayed IP, codenamed ‘Dylan’. 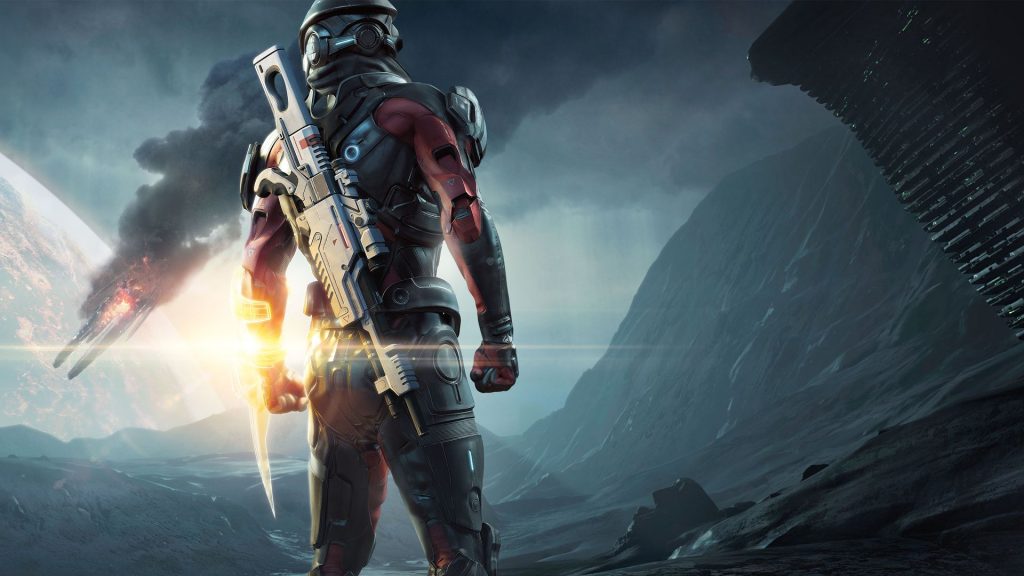 The report stresses that the Mass Effect franchise is certainly not dead. However, it is being put ‘on hold’ for the time being, meaning it could be quite some time before we see another one. At the moment, no sequel to Andromeda has begun production.

KitGuru Says: While Mass Effect Andromeda may have had its problems, I think there was potential for a good sequel. I have a feeling that this hiatus has more to do with the fact that Bioware’s more esteemed studios are already deep into other projects. Perhaps once those are out of the way, we will see Mass Effect return.