When it comes to EA and single-player games, there is always some concern around the publisher's expectations for sales and revenue. In the past, we've seen lofty sales goals lead to the cancellation of beloved franchises and even studio closures. Fortunately, in the case of Mass Effect: Legendary Edition, the gamer performed “well above” expectations.

During EA's quarterly earnings call this week, EA CEO, Andrew Wilson, commented on the Mass Effect remaster launch, stating that it “reignited passionate fans around the world”, adding that the game drove “sound performance that was well above our expectations”. 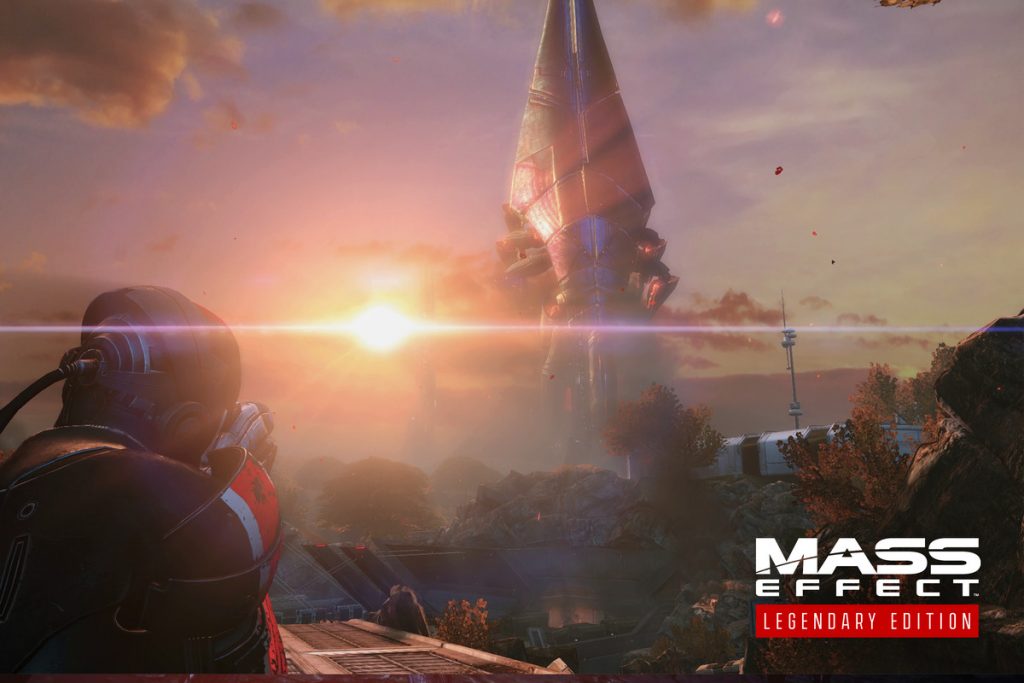 Prior to the release of Mass Effect: Legendary Edition, there was concern around BioWare's future under EA, as the studio failed to impress with Mass Effect Andromeda and then sank deeper with the release of Anthem.

At this point, BioWare has refocused on its core franchises – Dragon Age and Mass Effect. We'll be seeing the return of Dragon Age first, with a new game in the series planned for 2023. A few years after that, we should see a brand new Mass Effect game.

KitGuru Says: Have many of you played Mass Effect: Legendary Edition since launch? Were you happy with the upgrades and changes made to the Shepard trilogy?