Back in January, Mass Effect remaster rumours began popping back up, in part thanks to a cryptic tweet from BioWare. Now, the rumour mill is spinning once again, thanks to some quotes shared during EA's latest financial earnings call. 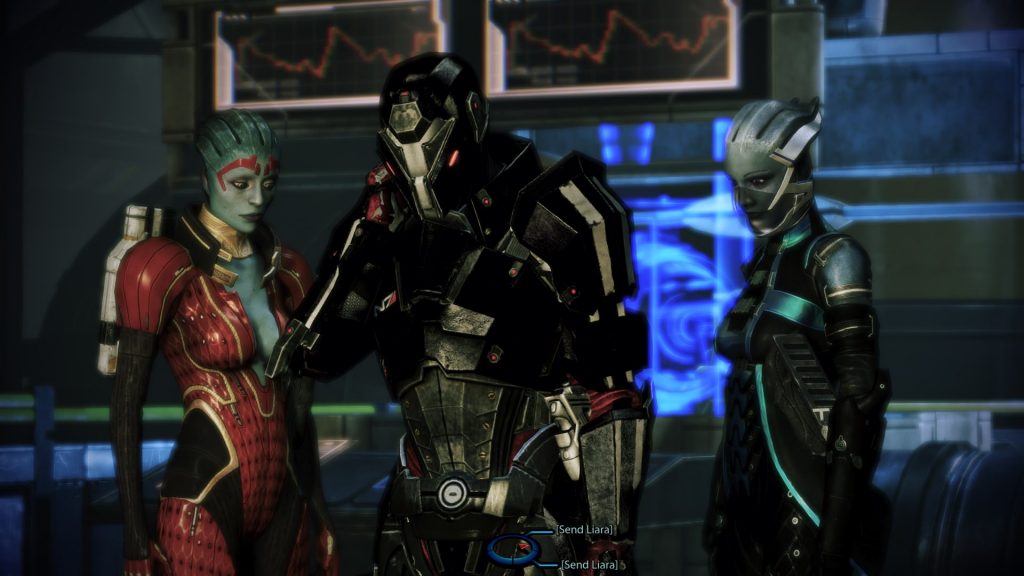 Of course, rumours of a Mass Effect remaster have been swirling for a long time now. According to VentureBeat, which has previously leaked details on Dragon Age 4, that ‘EA HD title' being referred to is a HD remaster of the Mass Effect trilogy.

The original Mass Effect trilogy wrapped up all the way back in 2012 and a new entry in the franchise is still a number of years off. With that in mind, a re-release of the original trilogy should keep fans happy during the wait.

KitGuru Says: Would many of you be up for re-playing Mass Effect in remastered form? I'm not sure I'd jump back in on PC, but a Nintendo Switch release could be very tempting.