Apple to host a virtual WWDC on the 22nd of June

Every year in June, Apple takes to the stage to host its annual Worldwide Developers Conference. Due to the current global climate however, there was uncertainty with regards to how Apple planned to facilitate the conference this year. Though it was previously confirmed that WWDC would still be going ahead, the electronics manufacturer has now provided more details on what can be expected come the start of WWDC in late June.

Traditionally, Apple’s WWDC has taken place some time within the first half of June. Unsurprisingly however, due to COVID-19 and all of its knock-on effects, the conference will be taking place later in the month – on the 22nd of June to be specific. This is not all that is changing this year however.

For the first time in its 30+ year history, WWDC20 will take place exclusively online. Commenting on this change, Apple stated that “although our gathering will be virtual this year, we want to recognize and celebrate the creative contributions of our young developers from around the world. We can’t wait to see this next generation of innovative thinkers turn their ideas into a reality.” 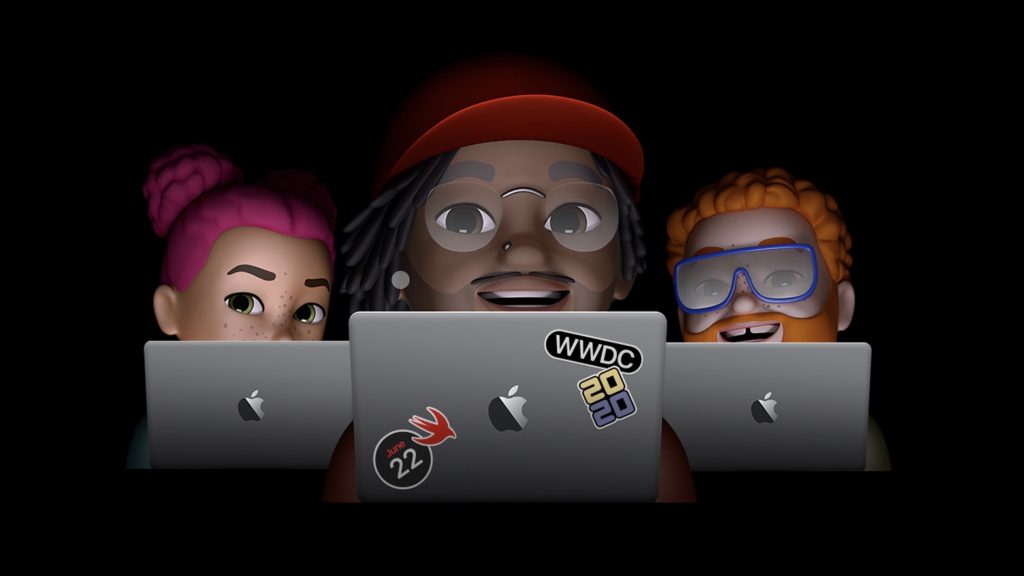 Of course, while WWDC serves as a time and place where developers from all over the world can come together to learn from each other, the annual conference also gives fans a sneak peek at the future of Apple’s software. Apple confirmed that fans will get a chance to receive “early access to the future of iOS, iPadOS, macOS, tvOS, and watchOS.”

Not much is currently known about the future of iOS and Apple’s other services. It’s therefore exciting to see what the global smartphone manufacturer has planned. Though it may be taking place later than usual and will be presented in a new manner, it is encouraging to see that WWDC will still soon be upon us. Apple’s full press release can be found HERE.

KitGuru says: Are you looking forward to WWDC? Will you be watching it on the 22nd of June? What features would you like to see come to iOS 14? Let us know down below.