Apple’s WWDC20 event scheduled for June; will be held online

WWDC is Apple’s Worldwide Developers Conference which is held every year in June. It is one of the company’s biggest events each year (perhaps second only to their September Keynote), and is used to announce new hardware alongside the new versions of iOS, iPadOS, and MacOS – among other surprises. Normally held at the San Jose Convention Center, this year’s WWDC20 will instead be hosted online, bringing a “completely new online experience to millions.”

On Apple’s website, the company announced that “This June, WWDC20 brings a completely new online experience to millions of talented and creative developers around the world. Join us for a fully packed program — including Keynote and sessions — to gain early access to the future of Apple platforms and engage with Apple engineers. Dive into an exciting learning experience and discover how to create your most innovative apps yet using the latest Apple technologies.” 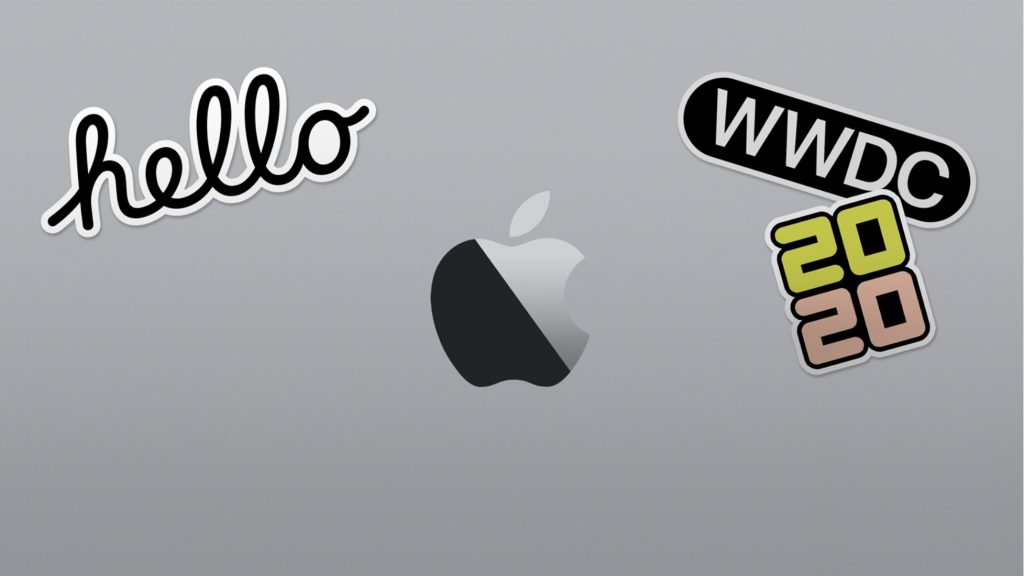 Though not explicitly stated, it is very likely that the shift in medium for WWDC is due to the coronavirus pandemic. With crowds recommended to be kept to a minimum, and many other events turning to the internet, it would appear as though Apple is following suit in taking these precautions.

From a consumer perspective, this shouldn't affect too much, as the press conference at WWDC has been streamed online for a number of years. One of the announcements at WWDC20 will undoubtedly be iOS 14, which has already leaked revealing new features such as system wide cursor support as well as an OCR-like feature.

No concrete date has been provided for WWDC20, but based on the company’s history, expect it to take place during the first half of June.

KitGuru says: Are you looking forward to WWDC20? Will you be partaking in their “online experience”? What are you hoping to see announced? Let us know down below.