GameSpot caused quite a stir today when the site published an article claiming that Metal Gear Solid V’s PvP multiplayer mode was locked behind a paywall. The mode is known as ‘forward-operating-base, or FOB for short, at the time, the site claimed that in order to access this mode you would need to buy ‘MB Coins’ to get in. It turns out, that isn’t true.

While FOB will feature micro transactions and premium currency in the form of MB Coins, it turns out that the mode will be freely accessible on day one. Given the seriousness of those allegations, immediately following Metal Gear Solid V’s stream of positive reviews, Konami wasn’t too pleased with GameSpot’s article. 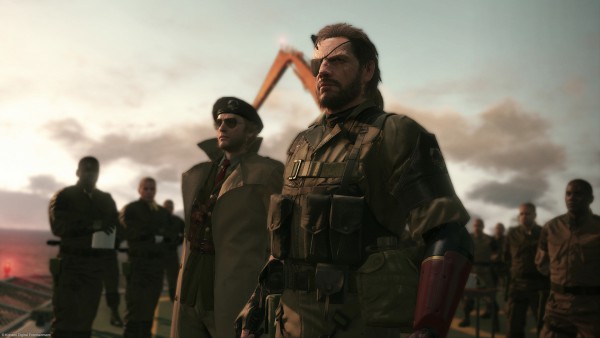 In a statement sent to PCGamer, a Konami spokesperson branded the claims as “simply not true”. The full statement can be read below:

“Gamespot posted an article following the review that the PVP (FOB) mode in MGSV TPP will be restricted behind a micro-transaction paywall and that is simply not true. The FOB mode will be fully accessible at launch and the micro-transaction layer to that specific feature in the game primarily acts as an accelerator. We’ll have more details at launch, but we did try to clear these rumours up when they started circulating during E3. We even addressed this in our official E3 2015 demo when it went live during that show.”

Those ‘MB Coins’ can be redeemed by playing the multiplayer mode as well as the single player campaign, which according to early reviews can easily be 50 hours long. That said, incorporating micro-transactions in to a full priced triple A game, particularly in to a multiplayer mode, isn’t exactly going to go down well with many, whether they are optional or not.

KitGuru Says: At least that sets the record straight. You won’t have to pay for MGS V’s PvP mode … but you can should you want to. How do you feel about micro-transactions in full-priced games? I don’t think I’ll ever be a fan of these optional purchases in triple A titles, especially when it comes to multiplayer modes as it introduces a ‘pay to win’ factor, whether premium currency is earnable elsewhere or not.