Rise of the Tomb Raider didn't have the greatest set of circumstances for its launch. Not only did the game launch on the same day as Fallout 4, which was subjected to overly high levels of hype, but the game also launched as a timed exclusive on the Xbox One and Xbox 360. Despite, that Square Enix and Microsoft both seem to be happy with how things are going so far.

Speaking on TombRaiderForums.com, the game's director, Brian Horton, tried to clear the air surrounding unofficial reports of low sales for the game: “I didn't mean to go off topic or patronise, but there was suggestion in the thread that the reported sales numbers reflect poorly on the dev team. Square/Microsoft are happy with Crystal and Eidos Montreal and the game itself.” 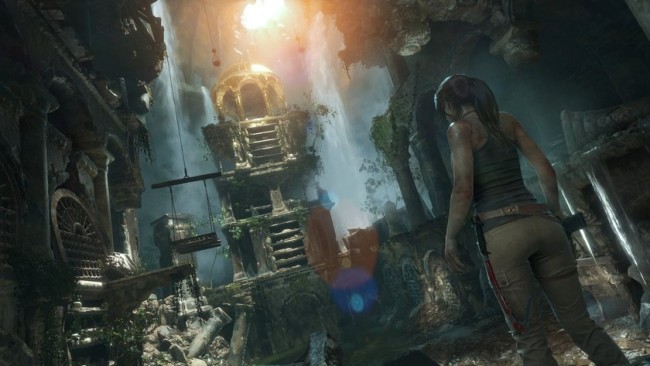 “As to the topic of sales, I'm unqualified to discuss it so I won't have anything else to say on this thread. Microsoft and Square are very happy with Rise and the dev team”, he then went on to note that the development team are proud of their creation.

Rise of the Tomb Raider actually launched to very favourable reviews and will make the Xbox One look like a more attractive option for console buyers over the next few months. However, thanks to the poor timing, the game doesn't seem to have picked up much steam.

KitGuru Says: Rise of the Tomb Raider is actually a really good game, I've been playing it a bit at a time since it came out. However, the game's poor release timing and timed exclusivity won't be doing it any favours. Have any of you had a chance to try Rise of the Tomb Raider? Are you waiting for the PC or PS4 release?