Obviously, this gameplay was not representative of the Xbox version of the game and was considered by many to be false advertising. However, since then, Microsoft has apologized for the mix-up, claiming that it was not its intent to mislead anybody with the gameplay footage. 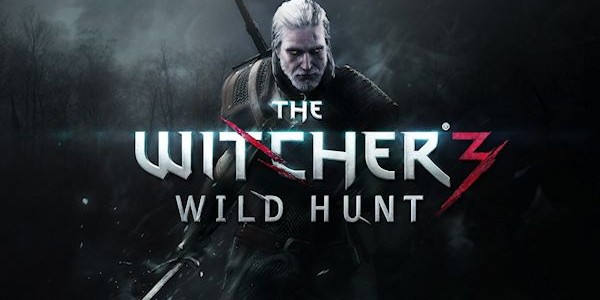 Microsoft is heavily promoting The Witcher 3 as part of a deal with CD Projekt Red. However, it probably should not have used PC gameplay footage with the Xbox logo plastered on top of it as a form of promotion.

In a statement sent to various press outlets this week, a Microsoft spokesperson said: “This morning we posted a new trailer for The Witcher 3: Wild Hunt to our YouTube channels featuring footage provided by CD Projekt Red that was captured from the PC version of the game and may not be reflective of final Xbox One gameplay.”

“This was in no way intended to misrepresent the title on Xbox One. We have updated the description of the asset to make clear the source and platform of this footage. We apologize for any confusion and look forward to the game arriving on both Xbox One and PC on May 19, 2015”.

The video now makes it clear that the in-game footage seen in the video was provided by CD Projekt Red and captured on a PC.

KitGuru Says: Microsoft is in the process of blurring the lines between Xbox gaming and PC gaming. While the PC footage should have been clearly labelled as such, I do think Microsoft has a place in advertising a game on both platforms due to its future plans.