The Zotac GeForce GTX 960 Extreme Top 2GB GDDR5 graphics card features 1342/1405 base/boost GPU clock-rates, which means that it has around 20 per cent higher compute performance over reference GeForce GTX 960 graphics cards. While the GPU frequencies are high, this is hardly a breakthrough since there are a lot of factory-overclocked graphics cards featuring the GM206 chip. What really sets the Zotac GTX 960 Extreme Top apart from competitors is its memory frequency: 7200MHz vs 7000MHz on all similar graphics adapters. While the increase is not truly significant, it may bring noticeable benefits in high resolutions, where memory bandwidth matters a lot. 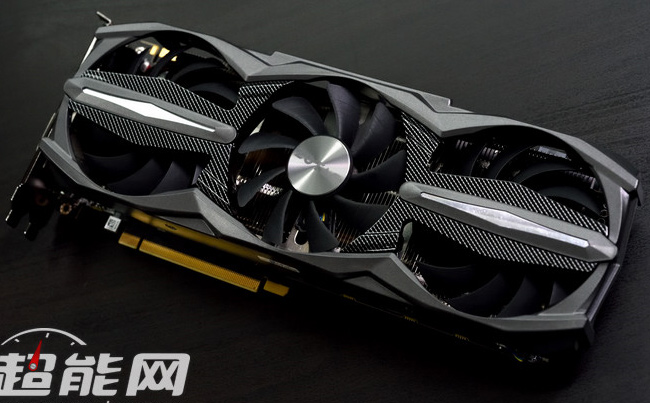 Although the Zotac GTX 960 Extreme Top is already among the fastest graphics cards powered by the GM206 GPU, the manufacturer did everything to maximize its overclocking potential, according to a report from Expreview, which contains numerous photos of the product. 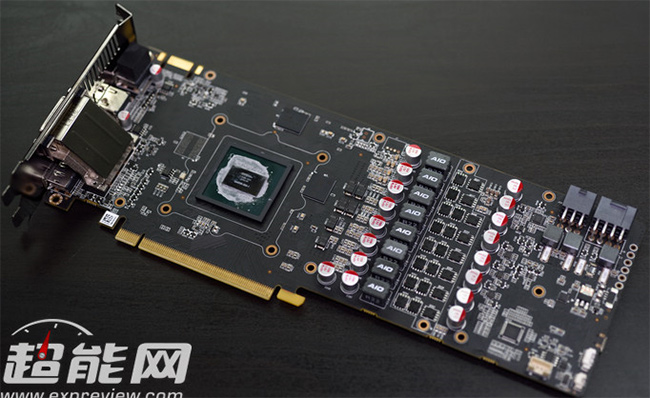 In addition, the extreme graphics board from Zotac features a unique cooling system with four copper heat-pipes, a massive aluminium radiator as well as a special 3D Storm module with two small fans designed to cool-down the backside of the adapter. The primary cooler is similar to those Zotac uses for its high-end graphics boards, its performance should be more than enough even for a massively overclocked GM206. Actual benefits of the add-on cooling module may be very limited, but it may help one to squeeze all the juices from the graphics card. 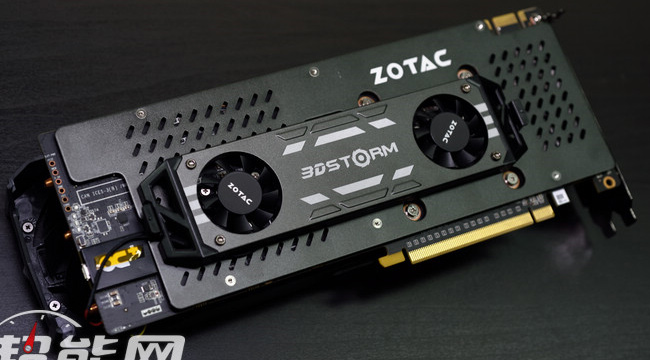