At launch, being able to stream directly to services like Twitch from a console was a big marketing point for the Xbox One and PlayStation 4. Microsoft eventually acquired a streaming service of its own – Mixer, which went on to get full dashboard integration on Xbox One. You could still stream to Twitch from an Xbox One console, but you would have to set it all up from within the Twitch app, as dashboard integration was swapped out in favour of Mixer. 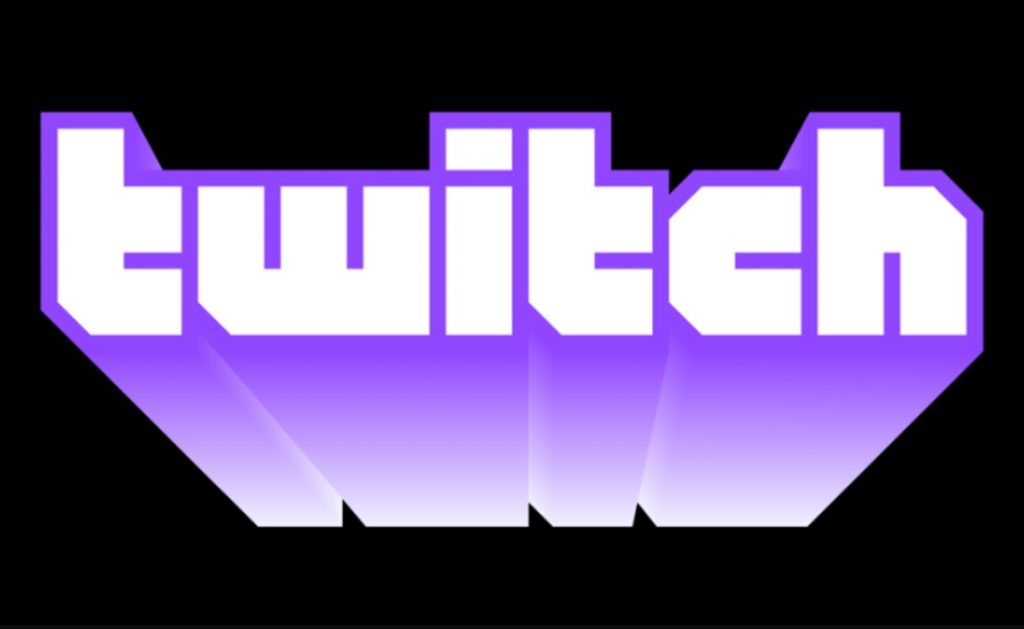 Mixer has since shut down, with Facebook Gaming picking up the remnants of the service. Now, in an effort to make game streaming easier on Xbox consoles, Twitch integration is returning to the Xbox dashboard. As reported by The Verge, those in the Alpha and Skip-Ahead Alpha rings in the Xbox Insider Programme can now test this new Twitch integration on Xbox One and Xbox Series X/S.

Once you have your Twitch and Xbox accounts linked, all you need to do is head to the dashboard, go to the ‘Capture and Share' tab and scroll down to the new Live streaming option. From there, you can hit ‘go live' to instantly start streaming your Xbox feed to Twitch, you also have options to adjust resolution and bit-rate, adjust your streaming overlay and set up your audio mix. Streaming through console also supports webcams and theoretically, any USB webcam should be recognised and usable for streaming on Xbox.

KitGuru Says: I really liked the initial Twitch integration and snap features that launched with Xbox One. Now, we seem to be getting at least some of that functionality back, which is particularly necessary now that Microsoft no longer has Mixer under its wing.

Previous Returnal’s 2.0 update finally lets you save the game
Next Splinter Cell reboot may take inspiration from recent Hitman games