Microsoft Flight Simulator is getting VR support this month

Earlier this year, Asobo Studio announced that it would be bringing VR headset support to Microsoft Flight Simulator, with beta testing beginning in October. It looks like those beta tests went well, as the VR update for the game is now confirmed to be coming this month.

Today, the developers announced that Microsoft Flight Simulator's VR update will be coming on the 22nd of December. Beyond that, there will be no platform exclusivity, so you'll be able to play with an Oculus, Valve Index, HTC VIVE or one of the many Windows 10 Mixed Reality headsets, such as the HP Reverb G2. 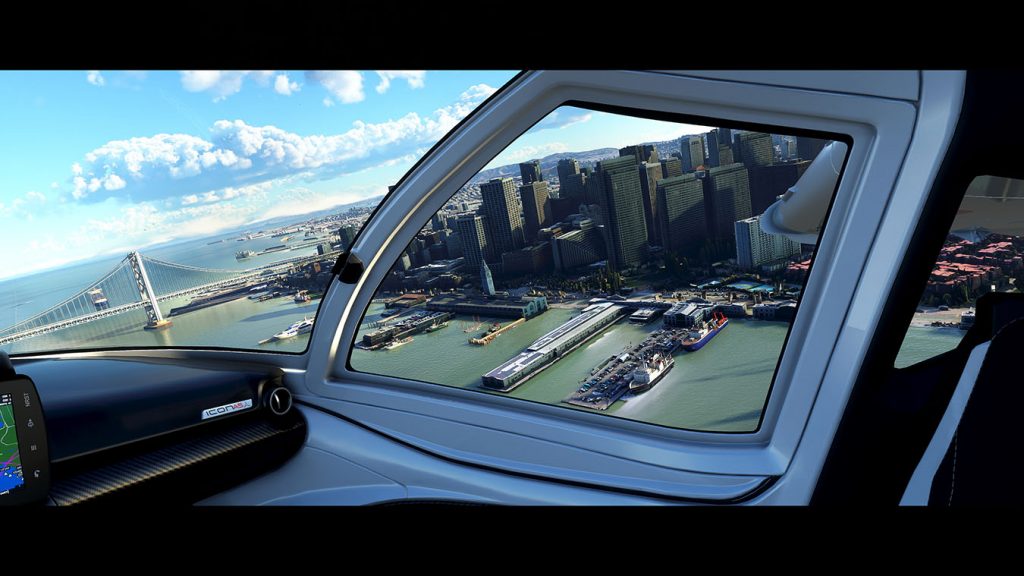 Originally, the free VR update was supposed to ship alongside the HP G2 headset, which launched earlier this year. That date was unfortunately missed, but the developers were still able to get everything sorted before the end of the year.

Unlike during the testing period, Microsoft Flight Simulator will support menus in VR too, so you can launch the game and get going without taking the headset off. This all comes ahead of the game's next major expansion, which will see more realistic locations added to the UK part of the map.

KitGuru Says: Have many of you played Microsoft Flight Simulator this year? Will you be checking it out in VR when the new update drops later this month?