Over the last few weeks, there have been plenty of interesting rumours surrounding Microsoft and its future plans for Xbox One and PC. There is talk of all future Xbox exclusives also running on Windows 10 and with the recent reveal of Halo 5: Forge for PC, there has been some more discussion surrounding Halo 5: Guardians coming to the PC.

The main Halo games returning to the PC platform is something that comes up almost every year. However, Microsoft has once again confirmed that it won't be going back to past games and porting them to PC and will instead be focusing on making things better for the future. 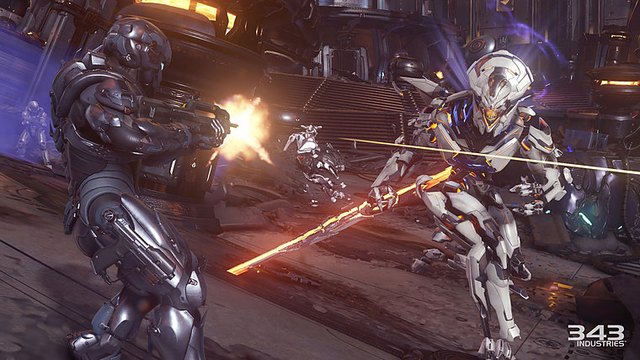 In a statement sent over to PC Gamer, A Microsoft spokesperson said: “Our approach is to deliver epic Halo experiences designed for PC gamers and Windows 10, such as Halo Wars 2 and the recently announced Halo 5: Forge. There are no plans to port Halo 5: Guardians to PC.”

The statement was given after a trusted leaker on NeoGAF claimed Halo 5 would be coming to the PC this year.

KitGuru Says: As much as I would like to see Halo 5 on the PC, it seems that Microsoft is dead set on bringing future exclusives to Xbox and Windows 10, rather than retreading on old ground with older games. Hopefully Halo Wars 2 can impress when that launches.