Over the weekend, Xbox Live had a major outage, bringing to light some lesser known aspects of the Xbox DRM policy and locking many out of their games. Microsoft may already have a solution on the way to avoid this in the future, while also preserving the physical games market in an era where digital-only consoles are becoming more common.

As first spotted by GameRant, Microsoft has filed a new patent for a system that would allow gamers to use another device, like an older Xbox console or a PC, to verify ownership of a physical game, and then obtain a license to play that game digitally without the disc. This would help those picking up the Xbox Series S in particular, as the console is digital-only and lacks a disc drive. 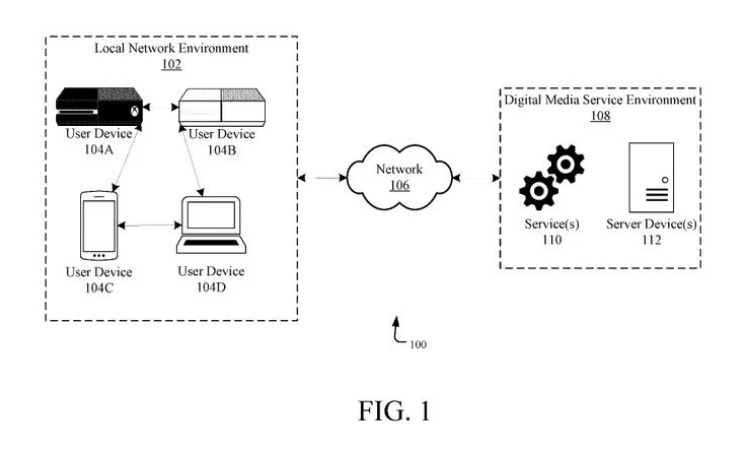 It is unclear if this method would grant a permanent digital license to play without the disc, or if the license expires after a certain amount of time. it is also unclear if an external disc drive would be required for this verification system, and what exactly would happen to the disc after obtaining the digital license.

While there are still some questions hanging over Microsoft's plans and thought process with this patented system, it does seem to be a tweaked and more consumer-friendly version of Microsoft's original plan for the Xbox One. Back then, Microsoft planned to use disc-based games to verify a license, and then you would be able to play the game without using the disc. The downside to this was that the console had to have a constant internet connection – which did not go down well and ultimately led to a complete reworking of the Xbox One's marketing, feature set and policies.

KitGuru Says: The physical games market has shrunk considerably over the last decade, with many now going all-digital even on consoles. However, there are still a lot of gamers that support the idea of physical games, and it continues to be an important part of the market. A system like this would be a big win for those wanting to pick up a digital-only console, like the Xbox Series S, but don't want to lose out on being able to play their physical games.