Since E3, there has been a lot of talk surrounding the future of Xbox exclusives thanks to the announcement of Xbox Play Anywhere, a new program that initially promised to bring all Microsoft-published titles to Xbox and Windows 10. Unfortunately since then, Microsoft has quietly edited its description for this program. This change could mean that Microsoft is already backing out of its E3 promise. 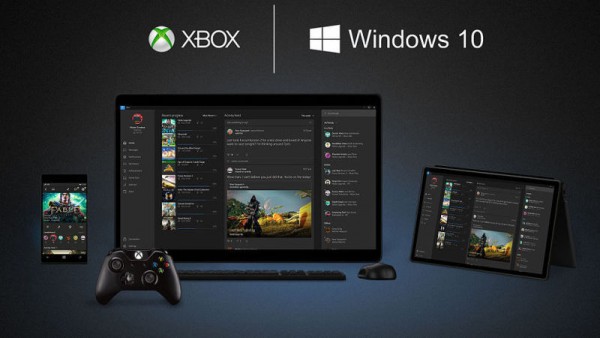 This is a huge distinction to make. Prior to this, all wording from Microsoft made it sound like the company was putting forward a solid commitment to bringing all of its future games to Windows 10. Now with this update, it sounds like Microsoft is only going to be committing to PC gaming for the next year or so.

While this is a significant change in messaging, it doesn't necessarily mean that Microsoft won't continue to commit to the PC, but it is cause for scepticism going forward.

KitGuru Says: As someone who was excited about Microsoft's new-found commitment to the PC at E3 this year, this change in message is very disappointing to see. That said, this doesn't mean that Microsoft won't continue to bring its games to PC after next year, but we are back in an area of uncertainty when it comes to Microsoft's future plans for the platform.