Xbox 20/20 has continued this month, although it has been a bit easier to miss. Rather than a big video presentation, this month Microsoft has been publishing deep-dive editorials explaining various platform features and initiatives for Xbox Series X. Last week, we learned more about Smart Delivery and today, Microsoft is walking us through what ‘Optimised for Xbox Series X’ means, and the first games that will be part of the program.

Optimised for Xbox Series X is an indicator for games that have been updated to take advantage of the full power of the new console. This will include older games that have received an update, like Gears 5 and brand new games, like Halo Infinite or Assassin’s Creed Valhalla. When a game is ‘optimised’ for the Series X, it will support new features like the Xbox Velocity Architecture to eliminate loading times, better visuals, ray-tracing, higher frame rates etc. Not every game will support all of these features, but if it has the ‘Optimised’ badge, you can trust that it has been updated to utilise a lot of what the new console has to offer. 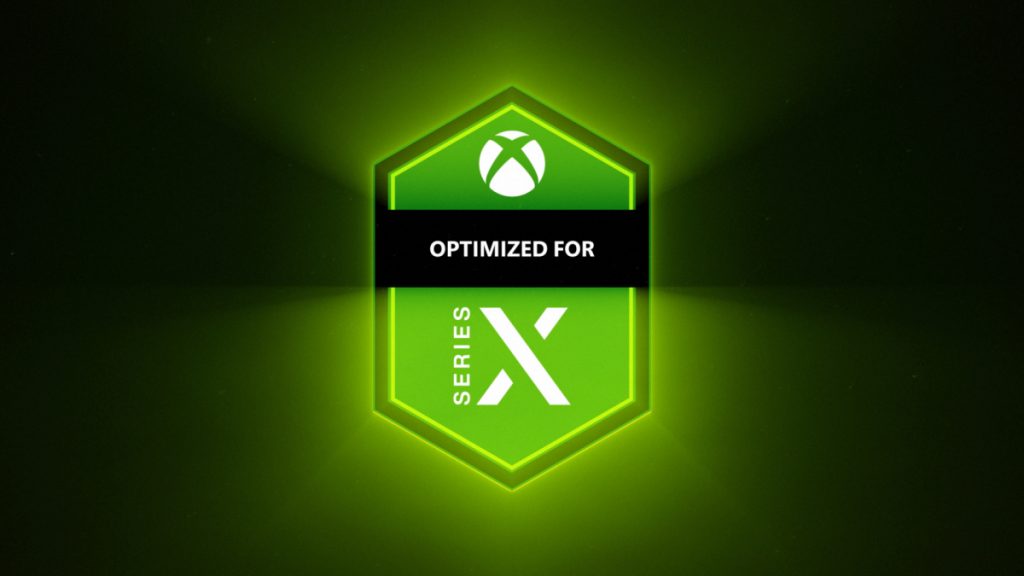 This list will grow in the months leading up to the Xbox Series X launch. In-fact, we’ll likely see some additions in a few weeks time, as Microsoft will be holding a first-party games showcase in July.

KitGuru Says: Microsoft is taking a very transparent approach to the next-gen console shift this time around. So far, it has been a huge improvement over the unveiling of the Xbox One, now we just need to hope that first-party studios are also ready to impress.